10 ads that stand out during Super Bowl 52 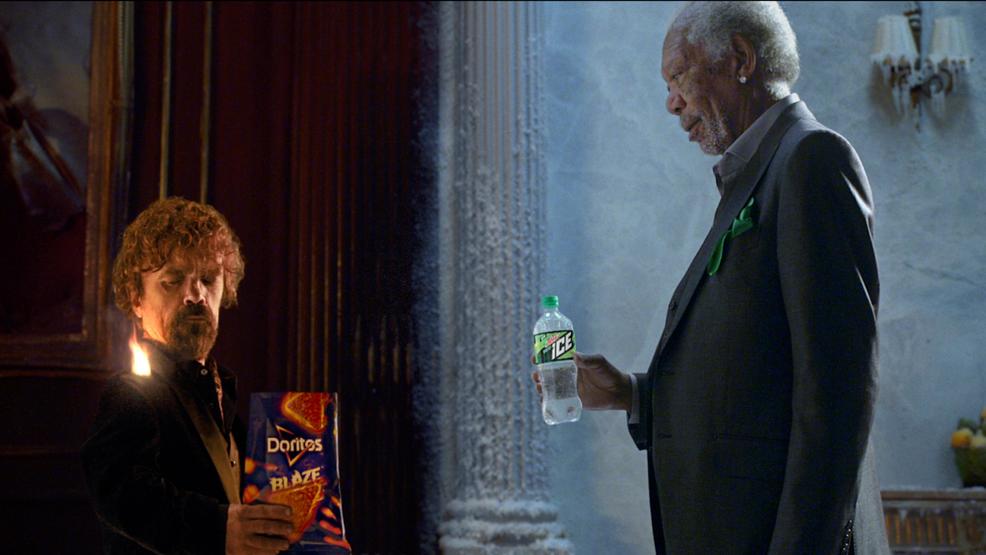 This photo provided by PepsiCo shows Peter Dinklage and Morgan Freeman in a scene from the company's linked Doritos Blaze and Mountain Dew Ice Super Bowl spots. For the 2018 Super Bowl, marketers are paying more than $5 million per 30-second spot to capture the attention of more than 110 million viewers. (PepsiCo via AP)

NEW YORK (AP) — It's Super Bowl ad time again. Advertisers of all stripes are vying for the attention of the 111 million viewers expected to tune in. The goal is to be the most-talked about ad over the water cooler — or Slack chatroom — come Monday morning.

From Steven Tyler de-aging for Kia to Amazon's imagining of different voices for Alexa, here are 10 ads that are likely to be talked about. And if you're not interested in tuning it to watch the big game on Sunday, you can stream all of these ads ahead of time.

Anheuser-Busch dispenses with its usual Clydesdales and puppies and instead goes with a 60-second ad that depicts, to the tune of "Stand By Me," the company's program to provide water to areas in need.

The beer brand's recent ads have centered on a Game of Thrones-like universe that uses the meaningless-but-catchy phrase "Dilly Dilly." Now, in a 60-second ad running in the second quarter, the brand introduces "Bud Knight," a heroic character who is ambivalent about helping out in a battle.

The soda maker strives to include everyone in its 60-second ad: people of different ethnicities, someone in a wheelchair and a person who uses the they/them pronoun are all shot at various locations in Mexico clutching or drinking different varieties of Coke.

The two Pepsico brands have linked spots that show a lip-sync battle between Peter Dinklage, who lip syncs a Busta Rhymes song as a representative for Doritos Blaze, and Morgan Freeman, who lip syncs a song by Missy Elliott for Mountain Dew Ice.

Procter & Gamble's air freshener tackles toilet humor with a 30-second ad airing in the second quarter. It purports to be a documentary about Dave, whose "bleep don't stink." The kicker: Since your Super Bowl party guests are a bunch of not-Daves, you might want to take other precautions against bathroom odor.

The automaker has enlisted Aerosmith lead singer Steven Tyler (who last popped up in a Skittles Super Bowl ad two years ago) to promote its Stinger sports car. In the ad, he drives backward so fast that he gets younger thanks to computer-generated magic. In a nod to advertising tropes, the ad also contains a subliminal message if you watch it backward; Kia helpfully provides this version online.

The Anheuser-Busch light beer brand has 30-second ads in the second and fourth quarters starring Chris Pratt . In one he runs and does yoga while singing along to "I Like Beer," a remake of a country song from the 1970s.

The maker of car floor mats shows footage of its new factory being built in a 30-second ad in the first half of the game. On-screen text reads: "At WeatherTech, we built our new factory right here in America. Isn't that the way it's supposed to be?" It's the fifth consecutive year WeatherTech has advertised during the Super Bowl that all of its operations are in the United States. 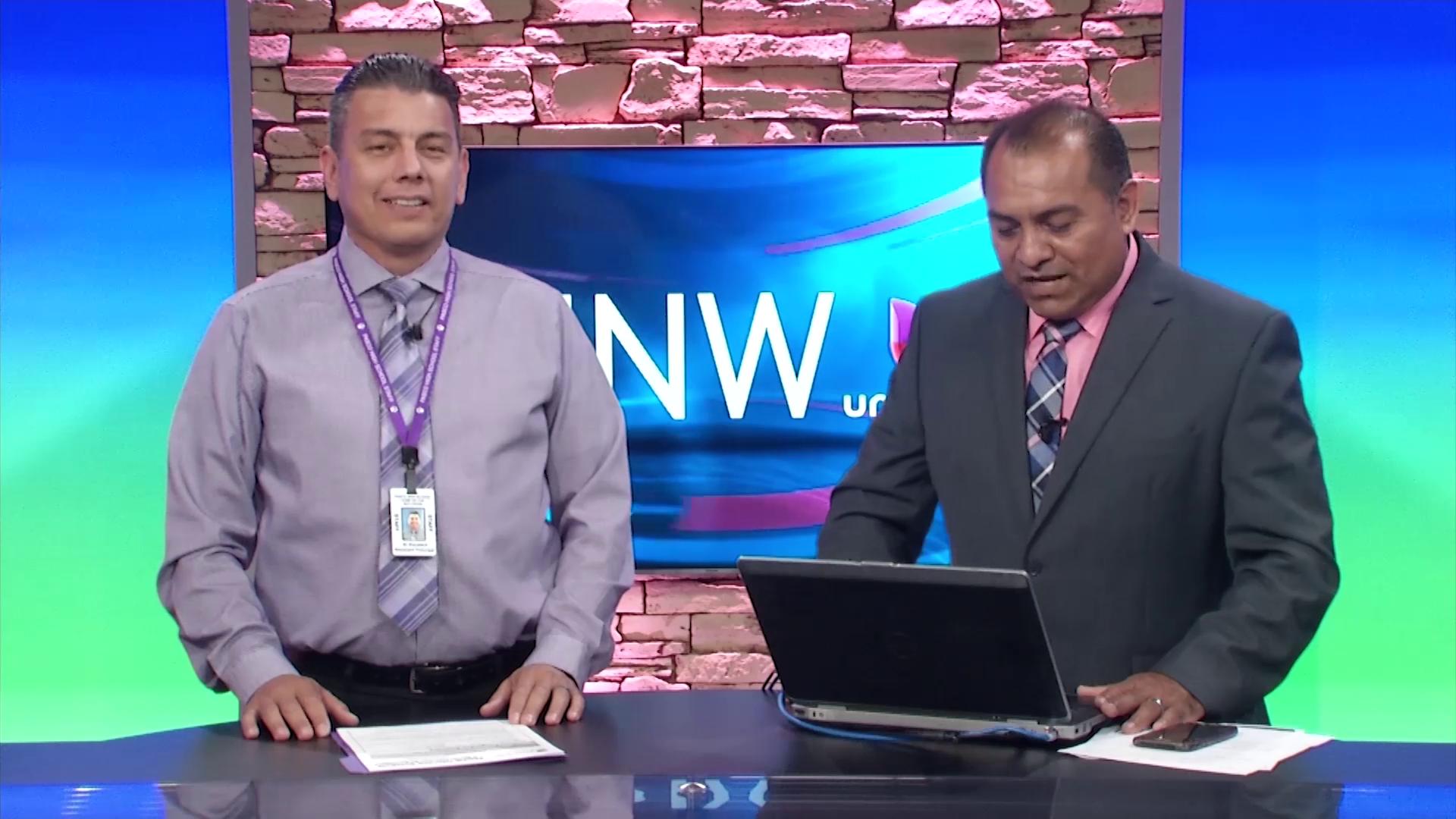 Cosby in handcuffs: First images of arrest released, including the mug shot