3 shot at eatery owned by Kandi Burruss of 'Real Housewives' 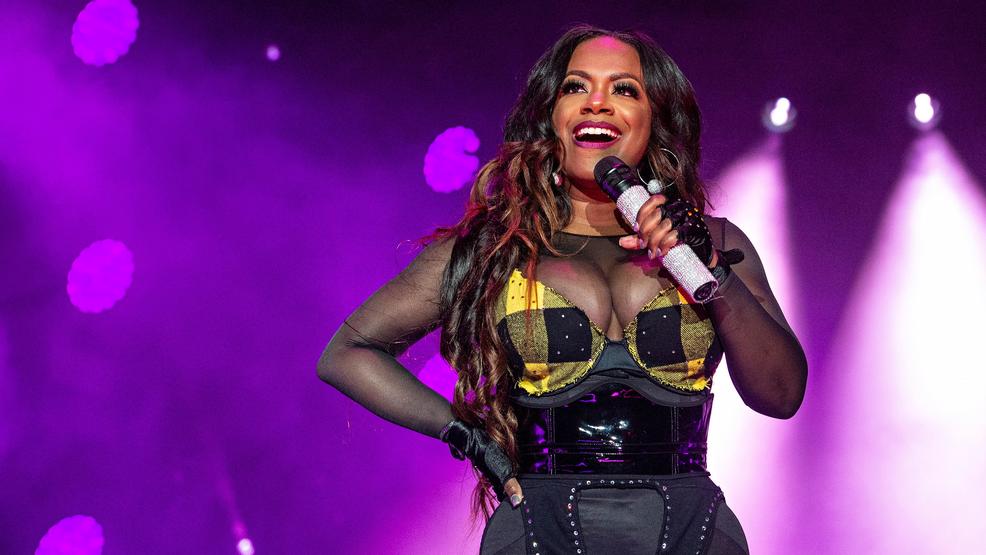 The names and ages of the people injured weren't immediately released.

Serving Southern cuisine, Old Lady Gang is owned by Burruss and her husband, Todd Tucker, and named after Burruss' mother and two aunts, according to the restaurant's website. The first restaurant opened in Atlanta in 2016, and the East Point location — situated in a large shopping complex about 5 miles (8 kilometers) west of Hartsfield-Jackson Atlanta International Airport — followed in 2018. There's also an outpost at the Atlanta Hawks' home, State Farm Arena.

“My family and I are truly saddened by the unfortunate events that occurred at Old Lady Gang," Burruss wrote on Instagram. “As African-American business owners, it has been our goal to invest in our community by bringing jobs, quality dining, and a positive experience to the greater Atlanta area; we hope that you know and understand that the acts of violence that occurred yesterday evening do not, in any way, serve as a reflection of OLG or its values.”

Burruss has been a cast member on the “Real Housewives of Atlanta” since its second season in 2009 and met Tucker, a former line producer, on the show. She's appeared on other shows, including the 2019 iteration of “Big Brother: Celebrity Edition." She became famous in the 1990s as a member of the R&B group Xscape and co-wrote TLC's hit “No Scrubs."

Husband of arrested 'Glee' star Naya Rivera tells 911: 'My wife is out of control'