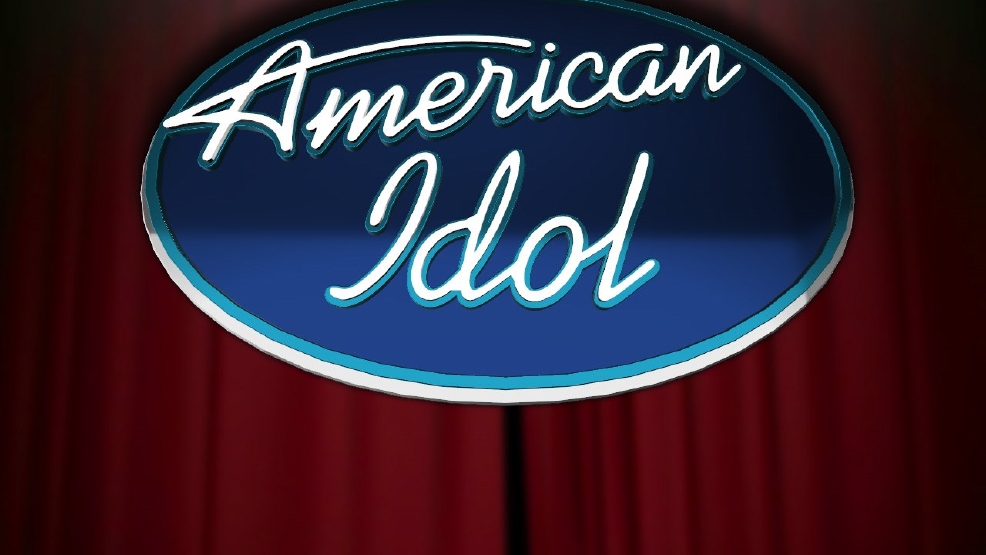 "American Idol" is returning for its 16th season. (MGN online)

(Sinclair Broadcast Group) - "American Idol" is back on primetime television after taking two years off.

ABC announced Tuesday that the show was returning for its 16th season in 2018 but a host and judges have yet to be decided. For its first 15 years, "Idol" was a major cornerstone in pop culture garnering high ratings and critical acclaim.

To celebrate the show's return, here is a recollection of some of the show's most interesting moments.

5. Kanye West auditions on the show

Rapper Kanye West made an appearance during "Idol"'s final season as a contestant auditioning for the show. He introduced himself as "Kanye from Chicago" and told judges, "I always wanted to rap but nobody really believed in me." Keith Urban jokingly chided West saying, "I hope that works out." The judges appreciated the Chicago native's audition enough to send him to Hollywood.

In season 12 of the show, "Idol" attempted to spice up the judging panel and brought Mariah Carey and Nicki Minaj and board to sit with Randy Jackson and Keith Urban. Video of a feud between Minaj and Carey leaked to TMZ before the season's debut and their constant battles became the theme of the rest of the year. During a particular showdown at an audition in Charlotte, Minaj threatened to knock out Carey.

Host Ryan Seacrest was best known for his random run-ins with Simon Cowell during live episodes but he also had some awkward moments of his own. 23-year-old Scott Macintyre auditioned on the show in season 8. Macintyre played the piano, went to college at 14 years old and ballroom danced, according to the Huffington Post. He's also blind. After auditioning and winning a golden ticket, Seacrest attempted to give him a high five.

Paula Abdul and Simon Cowell judged together on "American Idol" for 9 seasons. They had a unique chemistry that would never be duplicated after Cowell left to create his own show, "The X Factor." Abdul and Cowell shared a very affectionate moment during a comedy bit on the show.

William Hung was a 20-year-old engineering student in Los Angeles when he changed the paradigm of "Idol" forever with his epic rendition of Ricky Martin's "She Bangs." During "Idol"'s season finale in 2016, Hung returned to the show to perform his famous audition song.