Husband of arrested 'Glee' star Naya Rivera tells 911: 'My wife is out of control' 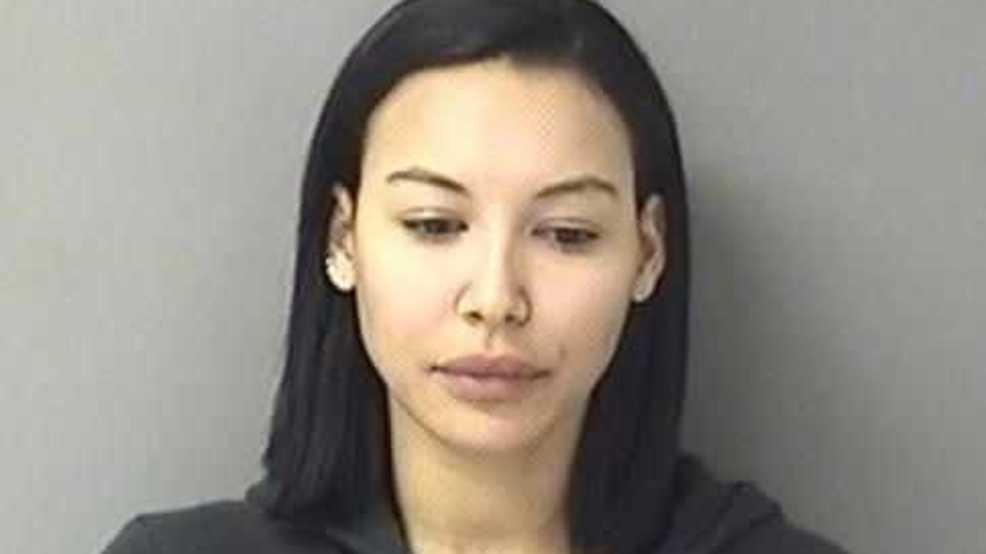 Metro 911 tapes released of emergency calls placed before “Glee” star Naya Rivera was arrested and charged in Kanawha County with domestic battery claim she had been drinking and was “getting physical.”

“I just need a police officer,” actor Ryan Dorsey told a dispatcher. “My wife is out of control.”

When the 911 dispatcher pressed for details, Dorsey indicated that Rivera was “getting physical,” and he said she didn’t have any weapons.

The dispatcher told Dorsey that he was sending police and asked if he could get away from her and if he was safe.

The actor told the dispatcher his father was there, and that Rivera had not been violent toward him. There is then noise in the background on the recording and the dispatcher asked several times if he was still on the line, but there is no response.

During a second 911 tape, the dispatcher communicates with police and informs them that the caller said his wife was getting physical and had been drinking.

The names on the tapes have been redacted.

Dorsey posted a tweet on his Twitter page, saying that it was a difficult situation for him, his wife and his family and he asked for the media to respect their privacy.

A Kanawha County criminal complaint said Rivera was arrested Saturday night and charged with domestic battery. Deputies got the call about 9:30 p.m. They said when they arrived at the scene, Dorsey gave them a cell phone video of him being hit by his wife. They said she hit him on the head and the bottom lip while they were taking their child for a walk in the Chesapeake neighborhood where Dorsey's family lives.

After investigators reviewed the cell phone video and took statements from Dorsey and Rivera, Rivera was arrested. She was arraigned in Kanawha County Magistrate Court and charged with domestic battery.

"There was enough in the video to corroborate the statement of the victim, and that was why the decision that was made was made," Sgt. Brian Humphreys said.

Rivera was charged with a misdemeanor and was released on bond and was picked up by her father-in-law. Humphreys said that video is still part of the ongoing investigation, and as in every case, Rivera is innocent until proven guilty.

Deputies said the two may have been arguing over their child.

Rivera is best known for playing Santana Lopez on the hit show "Glee."

Dorsey, who is from Chesapeake, is also an actor. He has made appearances on shows including "Pitch," "Nashville" and "Major Crimes."