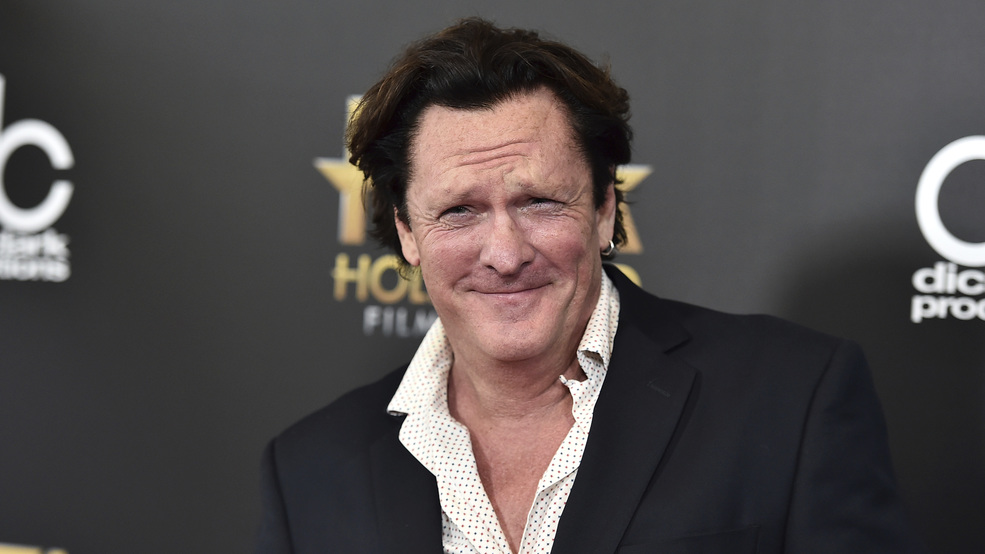 MALIBU, Calif. (AP) — Michael Madsen has pleaded no contest to misdemeanor drunken driving after crashing his SUV into a pole in Malibu in March.

In an agreement with prosecutors, the "Reservoir Dogs" actor entered the plea to one count of driving with .08% blood alcohol content within 10 years of another DUI offense.

He was sentenced Thursday to four days in jail and five years' probation.

His attorney Perry Wander says Madsen did not receive any special treatment in the case and the sentence is standard.

Wander says Madsen looks forward to completing his probation and asks for his family's privacy.

No one was injured when Madsen was driving a Toyota Land Rover that ran into a pole on March 24.

The 61-year-old is best known for playing gun-toting tough guys in the films of director Quentin Tarantino.