Afropunk to celebrate 12th year with Solange, SZA and more 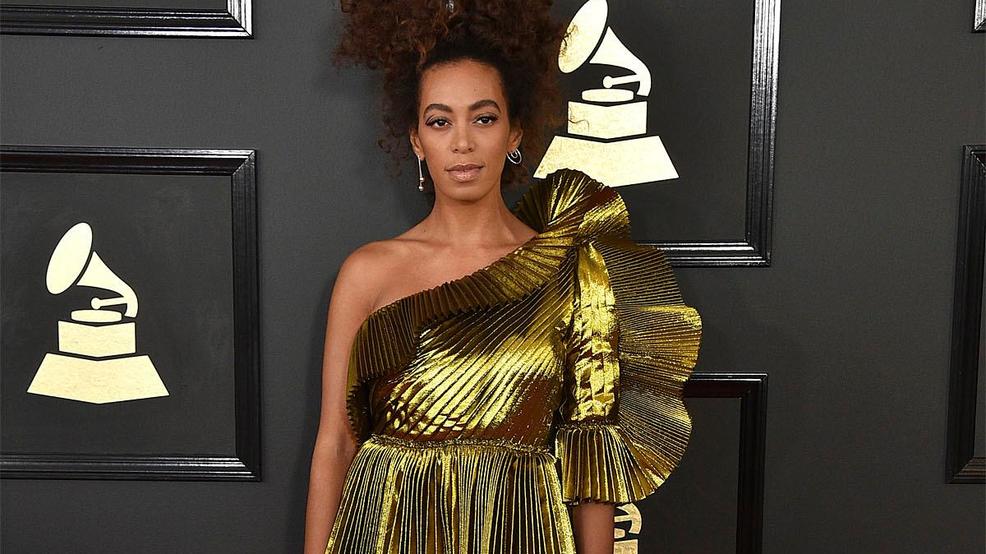 Solange Knowles arrives at the 59th annual Grammy Awards at the Staples Center on Sunday, Feb. 12, 2017, in Los Angeles. (Photo by Jordan Strauss/Invision/AP)

Afropunk festival co-founder Matthew Morgan remembers when the musical event carried out as a small gathering on New York's Lower East Side with 25 people. Now, celebrating its 12th year this weekend in Brooklyn, New York, the festival has also expanded to an international celebration, even traveling to South Africa for the first time in December.

"We're giving people an opportunity to gather and celebrate being a person-of-color," Morgan said. "It's very, very, very important that we connect to our community globally."

The festival launched in 2005 and was inspired by the 2003 documentary, "Afro-Punk," produced by Morgan and directed by festival co-founder James Spooner. The film examined notions that challenged stereotypes about musical artists of color and focused on black performers in the punk rock world.

And this year's festival continues to challenge those perceptions, Morgan said.

"I kind of booked it like a mix tape," he said. "I want people to be open and free enough to experiment within the space."

"I play at a lot of festivals and Afropunk is one of the few where I play and show up and see folks that look like me, and that feels good," he said.

The Afropunk festival has been eclectic over the years, featuring performers such as Grace Jones, Lauryn Hill, Sharon Jones, Lenny Kravitz, D'Angelo, Kelis and Unlocking the Truth. The festival has been held in Atlanta, Paris and London, and will visit Johannesburg in December. Morgan even said he is working to expand to Brazil.

Solange, who experimented with a variety of genres on her 2016 album celebrating black pride, "A Seat at the Table," will also curate a stage at the festival. Other performers include Kaytranada, Michael Kiwanuka, Soul II Soul, Sampha, Dizzee Rascal, Macy Gray, Thundercat, Nao and King.

Sage Howard, a 23-year-old graduate student from Brooklyn, has attended several Afropunk festivals and looks forward to celebrating a "side of black culture that is deeply rooted in our collective identities."

"I always enjoyed the fact that it brought the kids in my generation together," said Howard.