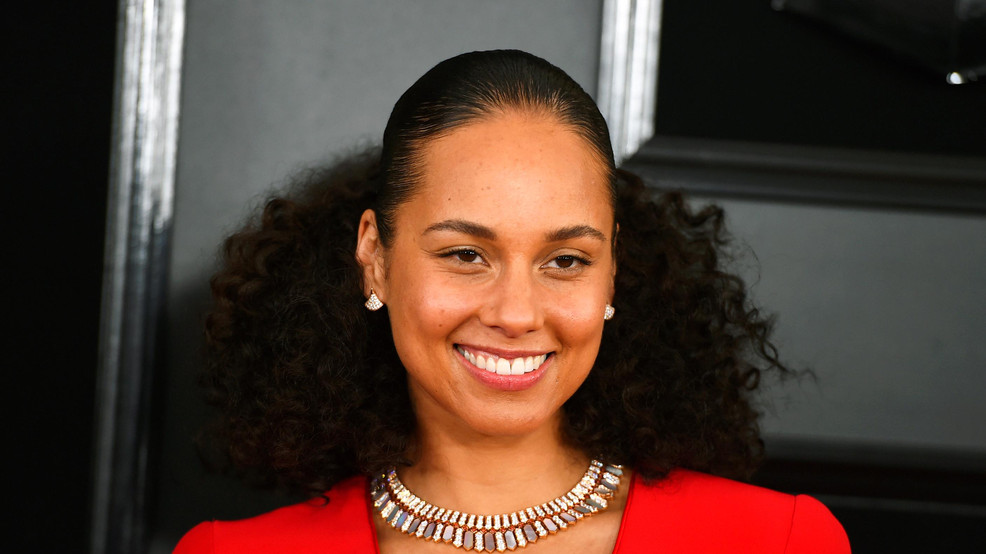 WASHINGTON (SBG) - Nickelodeon is bringing back “Nick News” with a special hosted by Alicia Keys that focuses on Black children across the United States amid demonstrations against police brutality, systemic racism, and social injustices.

The television network announced Tuesday that ‘Kids, Race & Unity: A Nick News Special’ will air on June 29 at 7 PM ET. According to Nickelodeon, the hour-long presentation will include Black Lives Matter movement co-founders Patrisse Cullors, Alicia Garza and Opal Tometi answering questions from real kids, offer tools for families to have constructive conversations about race and inclusivity, and highlight teen activists who are fighting racial injustice.”

"Talking about race can be sensitive and uncomfortable; and sometimes we try to protect our children from racism they are already experiencing," said Keys in a statement for Nickelodeon. "But honestly, there is no way around this topic if we want to move forward in any kind of meaningful way. What’s happening in the world is not just a problem for the Black community, it’s all of our problem and we ALL have to care about it in order to change it! This is such an important, vulnerable, honest and beautiful conversation, and I know many families may be searching for the right way to enter it. Let’s really deep dive together.”

The special will simulcast across Nickelodeon, TeenNick, and Nicktoons, and be available on Nickelodeon YouTube, Nick On Demand, the Nick App and the Nick Pluto TV channel following the premiere.

Nickelodeon revealed it is planning to air several "Nick News" specials in the coming months.