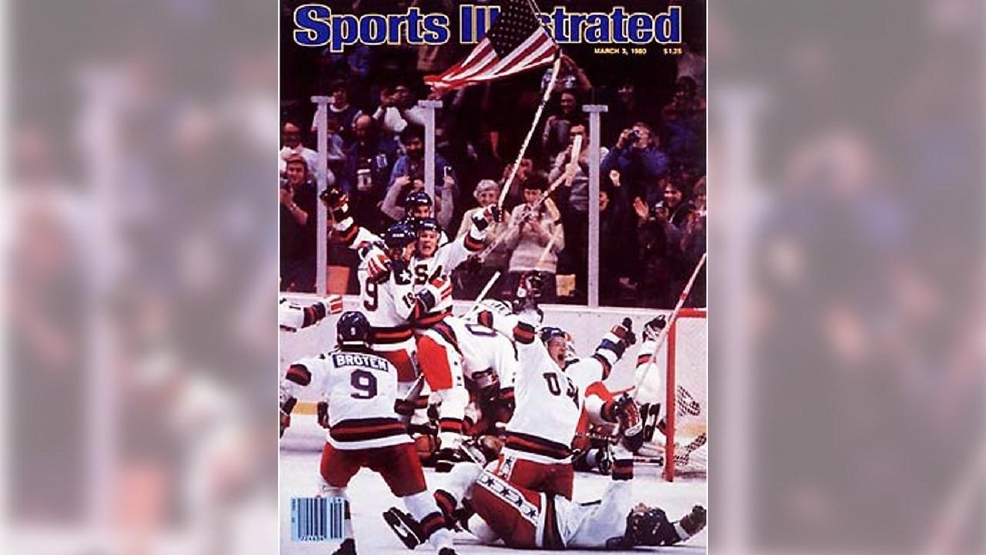 Wednesday is the 37th anniversary of the United States hockey team's 4-3 upset of the heavily-favored soviet Union in the 1980 Olympics in Lake Placid, New York. (MGN Online)

Thirty-seven years ago, a team of American amateur hockey players did the unthinkable.

Playing with home-ice advantage, the 1980 United States Olympic team shocked the sports world at Lake Placid, New York with a 4-3 win over a Soviet Union team that had won every World Championship and Olympics tournament it had entered since 1954.

The odds were heavily against this American team. It was made up of college rivals and had an average age of 21. The Soviets, a heavy gold medal favorite, were pros who had played together for years and had beaten the Americans 10-3 in an exhibition just weeks before the Olympics. The Soviets played together professionally and were much older and much more experienced.

The Americans didn't lead the game until the final goal. The Soviets, however, held no more than a one-goal lead for the entire game.

With the game 3-2 in the third period, the Americans scored on a power play to tie the game, then won it on a goal by captain Mike Eruzione with 10 minutes left.

The game was not broadcast live in the United States, as the puck dropped at 5 p.m. ABC tried to move the game to 8 p.m., but the International Ice Hockey Federation declined the request after the Soviets protested that it would mean the game would start at 4 a.m. Moscow time.

The United States won the gold medal with a 4-2 win over Finland after trailing 2-1 at the end of two periods.

After the Olympics, the core of the American team lost twice to the Soviets in international competition and 13 of the players played in the National Hockey League.

A few Soviet players trickled over to the NHL after the 1989-1990 season, most notably defenseman Viacheslav Fetisov. The Soviet Union stayed the best team in international hockey until political forces dissolved the Soviet Union in 1991.

Jude Law among narrators of 'Beedle the Bard' audiobook