Ariana Grande to be given honorary Manchester citizenship 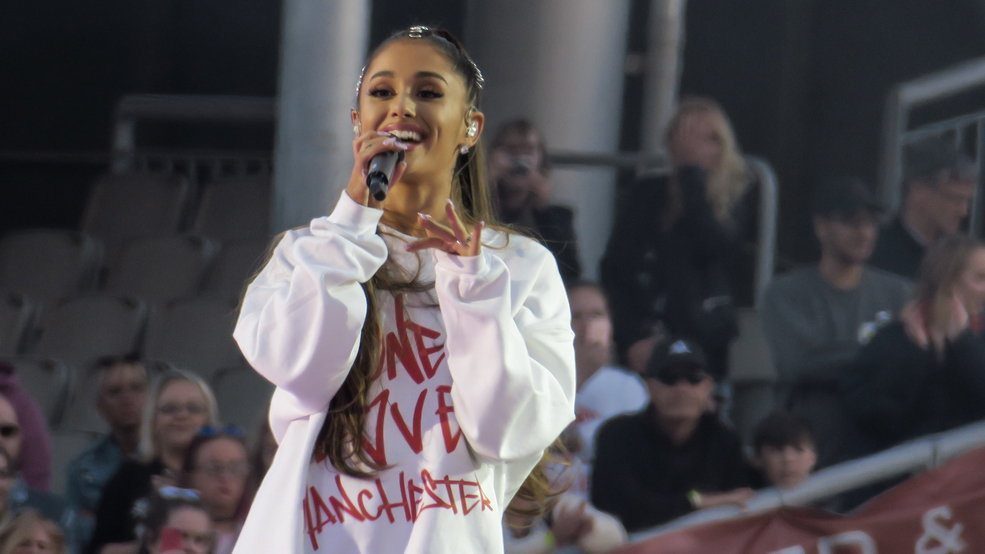 Ariana Grande's contributions to Manchester are set to be recognized by awarding her citizenship of the U.K. city.

The 23-year-old singer organized the One Love Manchester concert to raise money for the victims of the terrorist attack at her gig at Manchester Arena just two weeks beforehand, in which 22 people died.

The concert, attended by around 50,000 people, raised almost $3.8 million for the victims, and now the council have proposed she should be honored for her actions.

In a new system put forward by the city council, some people from outside of Greater Manchester could be given honorary citizenship of the city. This will be an additional method of honoring as well as the freedom of the city, which will remain the highest honor the city can give and has only been awarded four times this century.

Council leader Sir Richard Leese said that many would already consider Ariana to be an "honorary Mancunian", adding: "This seems a fitting moment to update the way we recognize those who make noteworthy contributions to the life and success of our city.

"We've all had cause to be incredibly proud of Manchester and the resilient and compassionate way in which the city, and all those associated with it, have responded to the terrible events of 22 May - with love and courage rather than hatred and fear."

He said that Ariana had "exemplified this response".

In addition, Manchester City Council will be holding an event later this year to recognize the "great many selfless acts and demonstrations of community spirit in the aftermath of the atrocity".

The plans for the new system of honors will be put before the council on July 12.

Pirro's show not on Fox lineup, week after Omar comments