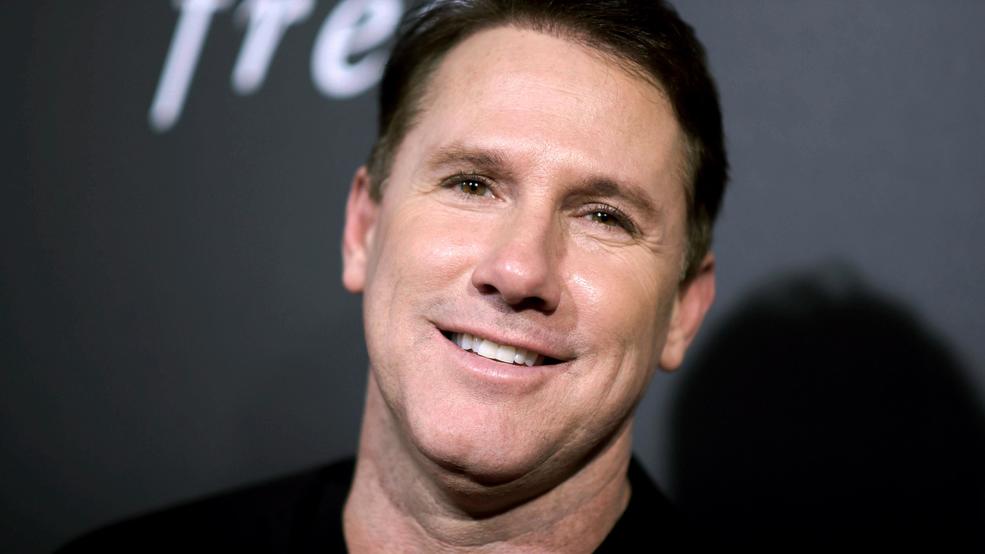 FILE - In this Feb. 1, 2016, file photo, novelist Nicholas Sparks attends a special screening in Los Angeles. The trial is getting underway, Wednesday, Aug. 14, 2019, in a lawsuit that accuses Sparks of defaming the former headmaster of a private Christian school he founded in North Carolina. (Photo by Richard Shotwell/Invision/AP, File)

RALEIGH, N.C. (AP) — Author Nicholas Sparks was balancing his entertainment career with overseeing the private Christian school he founded in his North Carolina hometown when he concluded the school's new headmaster was a failed experiment, the novelist testified Wednesday in a federal lawsuit.

Sparks said he sought the educator's resignation before leaving for a 2013 business trip and days before a trustees meeting that he anticipated would result in Saul Hillel Benjamin's firing.

The author of "Message in a Bottle" and "The Notebook" told jurors at the start of the trial that Benjamin lied repeatedly about his previous work experience, disappeared without explanation during school hours, berated employees and accused parents and others of being bigots or racists.

The day Benjamin and the school cut ties, the educator was called to a meeting with Sparks, a lawyer and another school trustee. Sparks asked Benjamin whether he'd ever called people involved in the school bigots or racists, which the educator denied. Sparks called two people into the room who contradicted Benjamin. Sparks said he concluded Benjamin had lied.

"I believed I had enough from the information-gathering I had done by that point" to ask for his resignation, Sparks said, adding that Benjamin received a severance of more than $150,000.

"Was it your understanding you could terminate Mr. Benjamin for any cause you believed" even if it wasn't proven, attorney Lawrence Pearson asked Sparks.

"It never got to that. He resigned," said the author, who earlier had smiled easily and displayed his comfort as the center of the courtroom's attention.

Pearson told jurors Benjamin became unpopular with some parents and school employees because he focused attention on increasing diversity, including hiring the school's first full-time black teacher and revising the non-discrimination policy to include sexual orientation.

Benjamin alleges in his lawsuit against Sparks, his foundation and Epiphany School of Global Studies that Sparks defamed him by telling parents, a job recruiter and others that the educator suffered from mental health problems. The school is in New Bern, about 120 miles (193 kilometers) east of Raleigh. Benjamin also claims violations of the Americans with Disabilities Act because he was forced out based on his assumed ailment.

Benjamin contends he was fired without cause and is due more than $700,000 for the remainder of his contracts with the school and Sparks' foundation, plus potential punitive damages.

Jurors will decide whether Benjamin resigned or was pressured into quitting, and whether there were sufficient grounds to fire him if he hadn't resigned. Attorneys for the school and the foundation said Benjamin falsely suggested he held the equivalent of a PhD from England's Oxford University, hid his short stint at a California college and quickly alienated school parents and staffers by imposing his own values.

Sparks testified: "Personally, I'm for gay marriage. I'm for gay adoption." But that wasn't true for everyone at the school, he said.

During Benjamin's tenure, Sparks was regularly involved with the school. He worried that it was sliding deeply into the red, and he changed how his foundation awarded scholarships. He also sought to balance the fundamental religious values of some parents with the more expansive views of others.

The writer said the school has been good for his reputation, and his celebrity has helped the school flourish.

"Any nonprofit work you do enhances the brand of any celebrity," he said.