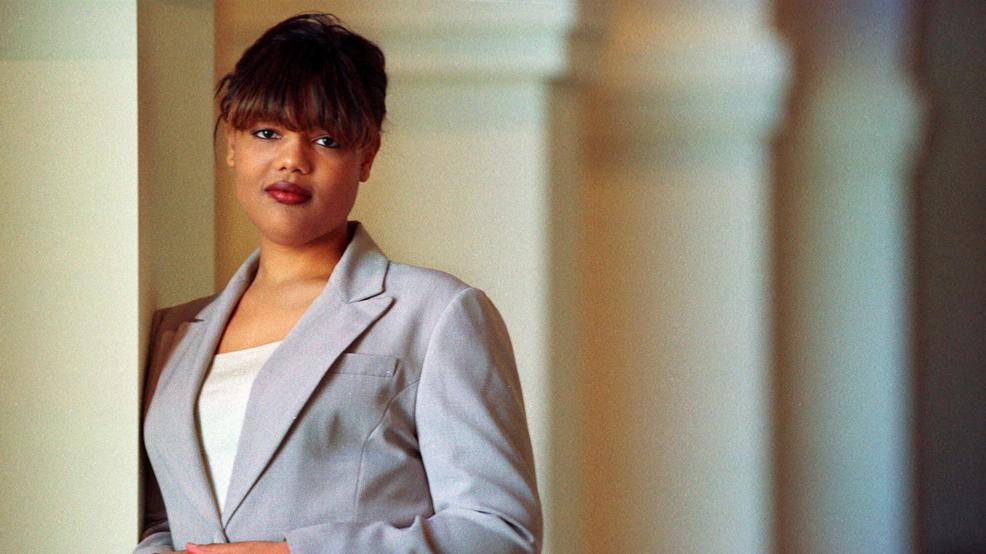 Emergency crews found the 42-year-old woman while responding to a suburban Houston home on Friday. The Harris County Institute of Forensic Sciences listed her official cause of death on its website Tuesday.

She followed in her father's footsteps and spent a brief time as a boxer. Her father says when she told him she wanted to box, he told her to get a degree first, and she did.