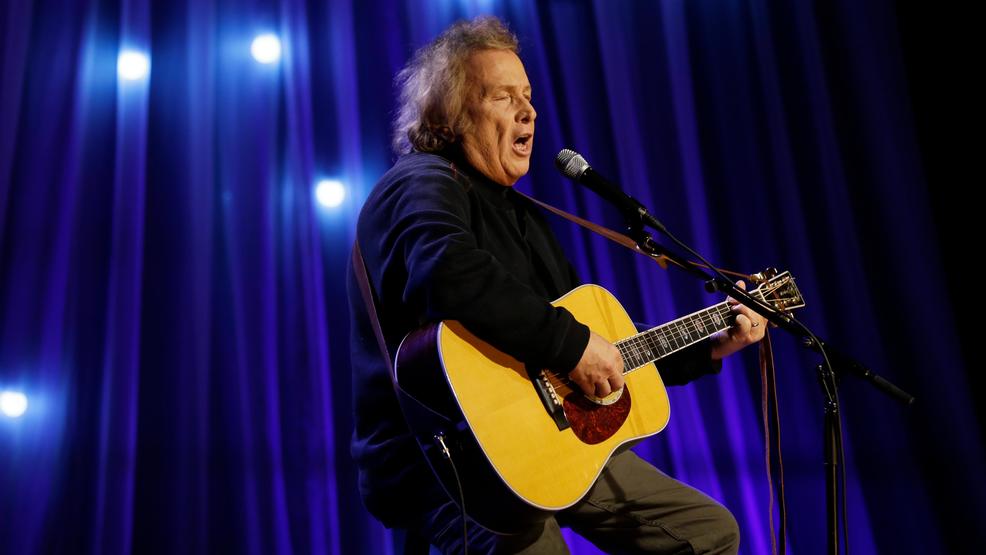 But the Portland Press Herald reports that the award was rescinded after the association was told of a domestic disturbance involving Don and Patrisha McLean in 2016.

McLean pleaded guilty to domestic violence assault, which was dismissed after he met the terms of a plea agreement. The couple are now divorced.

His spokesman called it "disrespectful" for an award to be rescinded over failure to conduct due diligence on a widely reported incident.