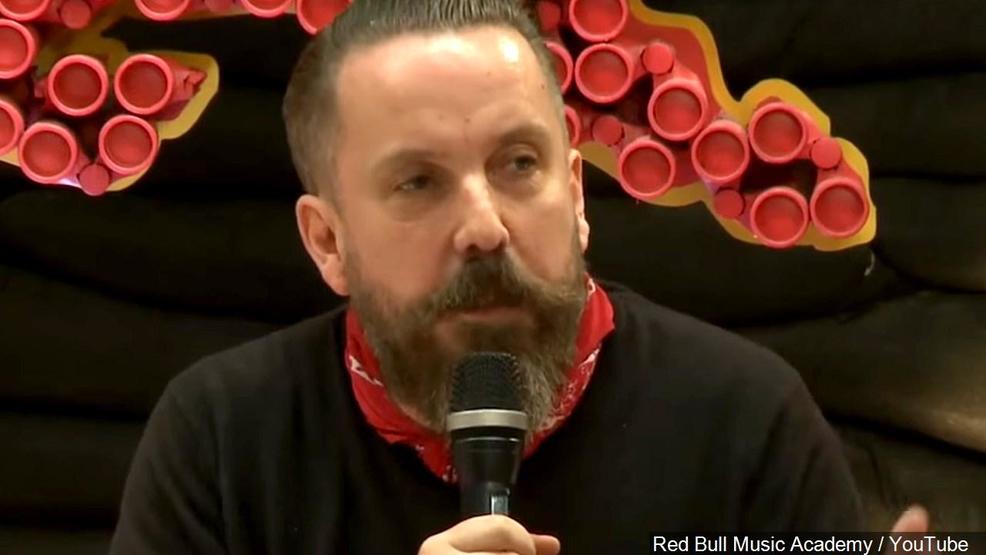 LONDON (AP) — British music producer and DJ Andrew Weatherall, who helped bring the underground sounds of acid house to a mass audience, has died. He was 56.

Weatherall’s management said in a statement that he died Monday in a London hospital from a pulmonary embolism.

“He was being treated in hospital but unfortunately the blood clot reached his heart. His death was swift and peaceful,” the statement said.

Born in Windsor, near London, Weatherall began his career as a club DJ, and founded the record label Boy's Own Recordings and the production outfit Bocca Juniors.

He was renowned and respected for his remixes of songs by Happy Mondays, New Order and others, and produced Primal Scream’s 1991 landmark album “Screamadelica.” Weatherall gave the rock band’s sound a multi-layered, dance music edge, producing one of the most acclaimed and best-loved British albums of the 1990s.

“Trainspotting” author Irvine Welsh said he was “distraught” at news of Weatherall’s death.

“Genius is an overworked term but I’m struggling to think of anything else that defines him,” Welsh wrote on Twitter.

Tim Burgess, lead singer of The Charlatans, tweeted: "Shocked and saddened to hear that cosmic traveler Andrew Weatherall has left the building. Always a pleasure to meet up with him and share good times. Rest well mate."