Cardi B postpones Indianapolis concert due to threat 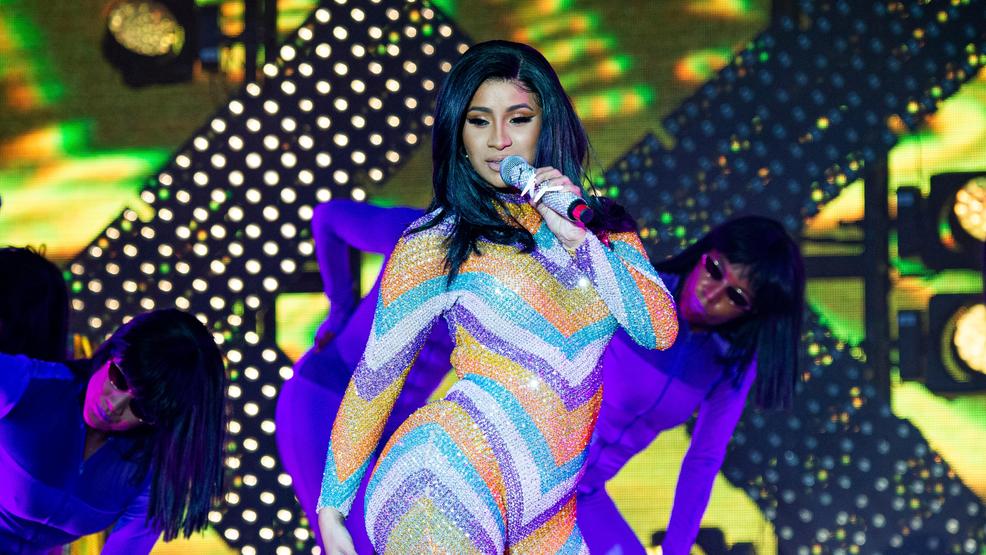 FILE - In this June 16, 2019 file photo, Cardi B performs at the Bonnaroo Music and Arts Festival in Manchester, Tenn. (Photo by Amy Harris/Invision/AP)

INDIANAPOLIS (AP) — Rapper Cardi B postponed an Indianapolis concert following what police described as an unverified threat to the Grammy-winning artist.

A post on her Twitter account offered an apology to fans about Tuesday's planned show at Bankers Life Fieldhouse, saying: "My safety and your safety first."

The post said Cardi B, whose real name is Belcalis Almanzar, had earlier rehearsed at the arena. Security told concertgoers who were in line Tuesday night about the postponement.

Indianapolis police say the investigation is ongoing. The department posted on Twitter that there was an "unverified threat to the artist," but no immediate threat to public safety.

Bankers Life Fieldhouse said in a statement the show was postponed due to "circumstances beyond anyone's control." The concert has been rescheduled for Sept. 11.