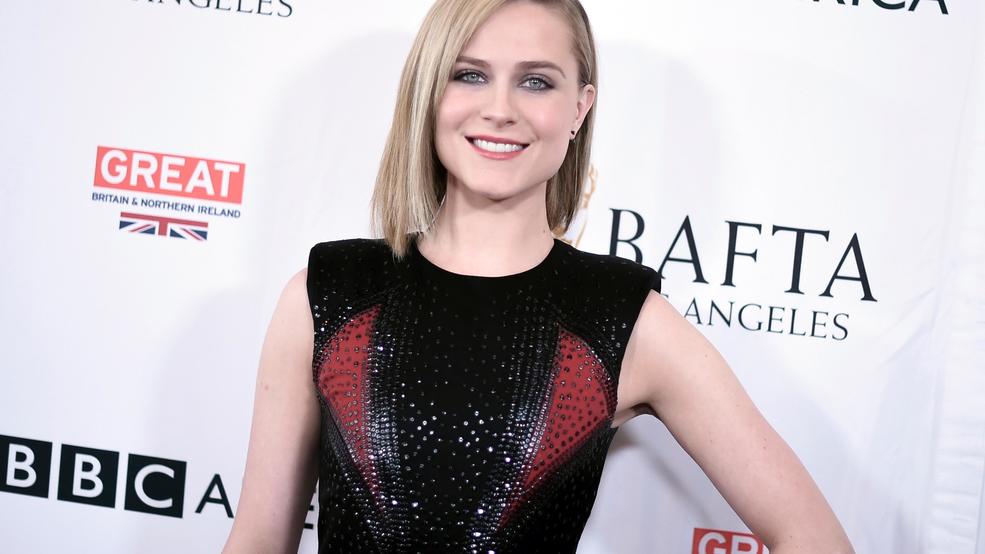 BEVERLY HILLS, Calif. (AP) — "The Crown" star Claire Foy nibbled on a scone with jam and cream while "Transparent" star Jeffrey Tambor eyed the finger sandwiches, including English cucumber and egg and watercress.

The two Emmy nominees were among the celebrated guests at the British Academy of Film and Television Arts' annual pre-show tea party Saturday at the Beverly Hilton Hotel.

The soiree is one of more than half a dozen parties and events competing for nominees' attention in the days leading up to Sunday's Emmy Awards.

One producer said she had been to five parties in the past two days. ABC President of Entertainment Channing Dungey said, "You have to pace yourself."

The various pre-Emmy gatherings are more like networking events than cut-loose parties for guests like Jewerl Ross, an entertainment manager who counts filmmaker Barry Jenkins ("Moonlight") among his clients.

Stephen Colbert is hosting the Emmy show, set to be broadcast live on CBS.