Dreki farewell: 'How to Train Your Dragon 3' puts a cherry on top of the beloved franchise 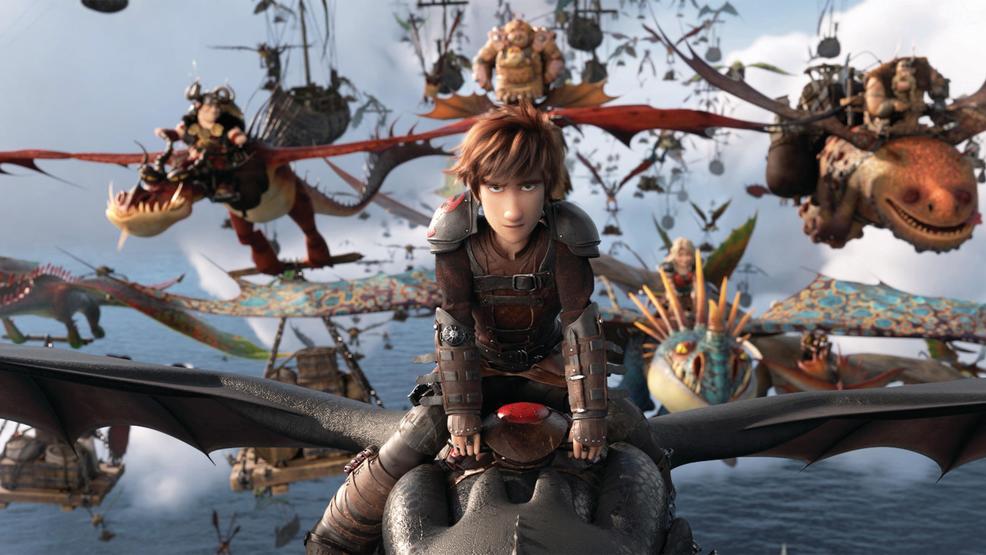 (KUTV) - Synopsis: Hiccup, having established a peaceful sanctuary for dragons to co-exist with the inhabitants on the Isle of Berk, leads raids against those who still profit by trafficking dragons. His efforts draw the attention of Grimmel, a legendary dragon hunter.

Review: Since its cinematic debut in March of 2010, the How to Train Your Dragon franchise has proven to be one of the more enduring, consistent and beloved animated titles. Even the animated television series,"Riders of Berk," "Defenders of Berk" and "Race to the Edge," are recommended viewing.

But all things must come to an end as "The Hidden World" closes out the cinematic trilogy and, at least for now, the adventures of Hiccup and Toothless.

There's something to be said about going out on your own terms, allowing something to end before it becomes the latest direct-to-video franchise living off the name recognition of its glory days. Shakespeare, a writer known to turn a phrase or two, once wrote a play called "All's well that ends well," and while I'd argue a good beginning and a solid center go along way into making a satisfactory ending, I agree that the way it ends is just as important as when it ends.

"The Hidden World" is a beautiful capstone as it explores the necessity of transition without ever dragging the narrative into the meta world. It is a story about love, friendship and the enduring quality of both. It's also a story about dragons falling in love, an evil dragon hunter. a character that can't come to terms with the fact that he can't seem to grow facial hair and a secret magical place at the end of the world. It's not poignant, there's no sense of regret here, and film's ability to deliver its message without being overly sentimental is its greatest strength.

Having span nearly a decade, many of the How to Train Your Dragon film franchise fans have embarked on a journey similar to Hiccup's. They've grown up together. It might not be as bold as "Spider-Man: Into the Spider-Verse," but that was never the goal. In the end, "The Hidden World" is the best kind of endings that anyone could as for.