He's still standing: Elton John to finish Down Under tour 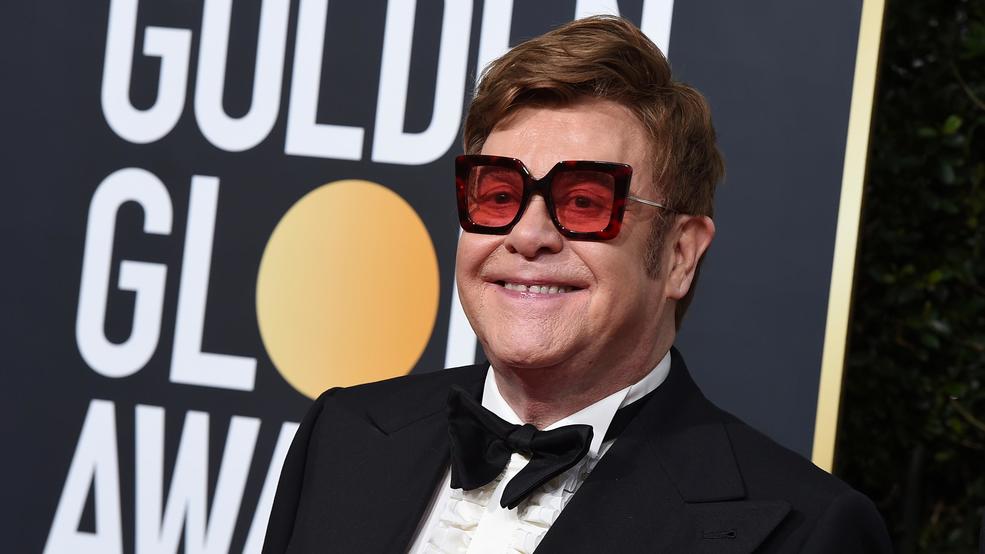 WELLINGTON, New Zealand (AP) — Elton John intends to play his remaining shows in New Zealand and Australia, his tour promoters said Monday, a day after illness caused the singer to lose his voice and cut short a performance.

Video clips posted online by fans at Sunday night's performance showed John breaking down in tears as he told the cheering crowd he couldn't go on any longer. The 72-year-old singer said he had walking pneumonia and was assisted off stage.

Tour promoters Chugg Entertainment said John was resting and doctors were confident he would recover. They said a concert planned for Tuesday in Auckland would be delayed until Wednesday on the advice of doctors.

"Elton John was disappointed and deeply upset at having to end his Auckland concert early last night," the promoters said in their statement.

The concert was part of John's Farewell Yellow Brick Road tour. As well as the delayed performance on Wednesday, John is scheduled to play again in Auckland on Thursday and then seven performances in Australia before traveling to the U.S. and Canada.

"I want to thank everyone who attended tonight's gig in Auckland. I was diagnosed with walking pneumonia earlier today, but I was determined to give you the best show humanly possible," John wrote. "I played and sang my heart out, until my voice could sing no more. I'm disappointed, deeply upset and sorry. I gave it all I had."

New Zealand Prime Minister Jacinda Ardern said she watched the show and got to meet John for about five minutes before he started playing.

Ardern said the pair discussed politics and how her toddler daughter Neve loves to dance to his music. John has previously expressed his admiration for the New Zealand leader.

The New Zealand Herald reported that John told the crowd he was ill but that he didn't want to miss the show. He slumped on a stool and required medical attention after performing "Someone Saved My Life Tonight," but recovered and continued to play, the newspaper reported. Later, as he he attempted to sing "Daniel," he realized he had no voice left and was escorted off stage.

John had just returned to New Zealand after performing at the Academy Awards in Los Angeles. He won an Oscar for best original song for his theme song for the movie "Rocketman."

According to the Mayo Clinic, walking pneumonia is an informal term for a milder form of pneumonia that isn't severe enough to require hospitalization or bed rest. It affects the respiratory tract and is most often caused by bacteria.

3 shot at eatery owned by Kandi Burruss of 'Real Housewives'