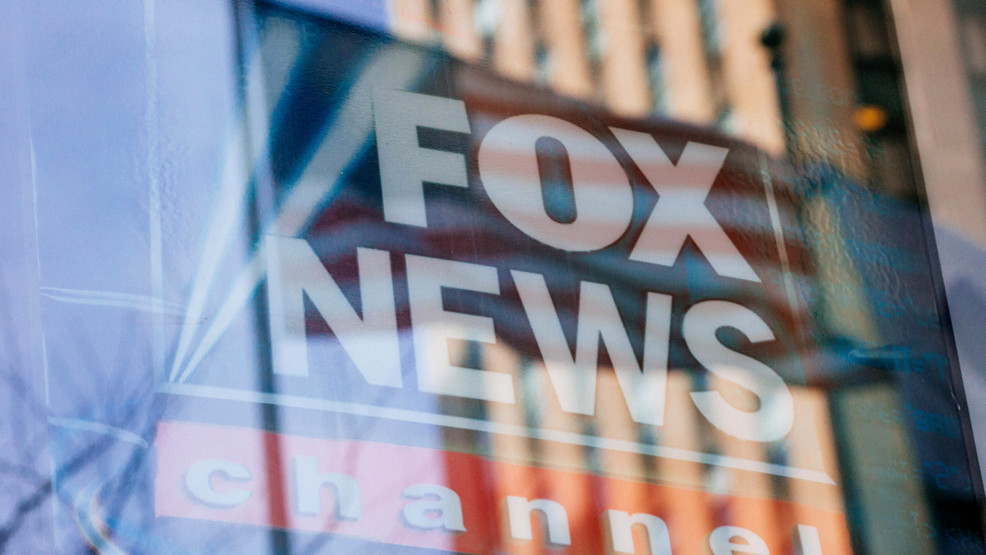 The network said in a memo to staff members on Monday that there had recently been "a few" positive coronavirus tests among its employees, leading to their quarantine.

At least one person who tested positive was on a flight that ferried Fox personnel to New York from Nashville, Tennessee, the site of last week's final presidential debate, according to The New York Times, which first reported the development.

Fox cited privacy concerns in not identifying who had tested positive or was exposed. However, the network's top news anchors, Bret Baier and Martha MacCallum, anchored Fox's debate coverage from Nashville on Thursday, and commentators Dana Perino and Juan Williams were also on site.

Baier, speaking on colleague Brian Kilmeade's radio show on Monday, said all precautions are being taken.

"I've tested negative three times now and I'll be doing the show from home this week," he said. "And we'll be in preparation for Election Day."

Perino and Williams are both on the Fox show "The Five," which had only recently returned to the studio after its hosts worked remotely since the beginning of the epidemic.

Only people critical to the broadcast will be allowed in at Fox headquarters on election night, the memo said.

Baier and MacCallum have been expected to co-anchor the network's election night coverage from the Manhattan studio next week.