Kevin Spacey tight-lipped about his plans as host of Tonys 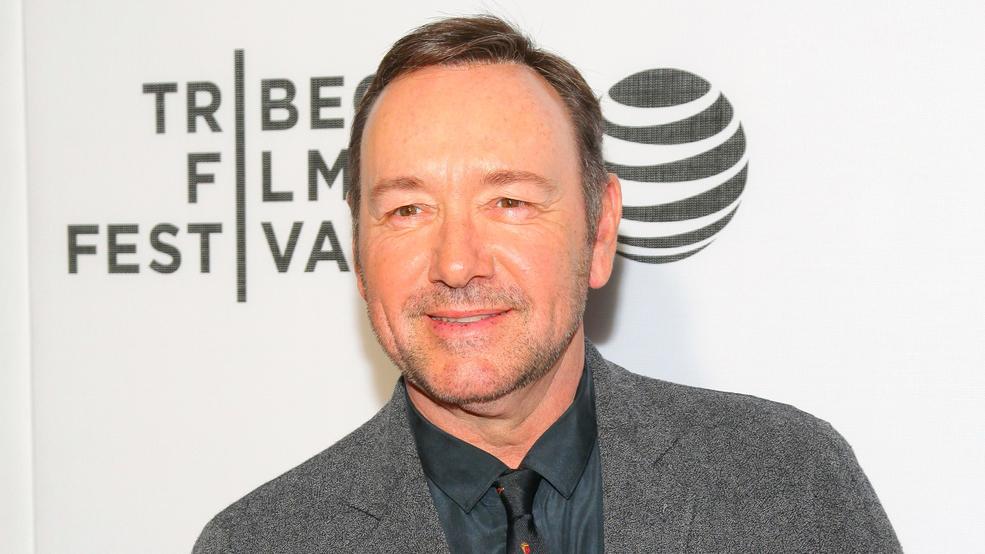 Getting Kevin Spacey to spill the beans about his plans hosting the Tony Awards turns out to be as likely as his character on "House of Cards" renouncing blackmail and backstabbing.

"I can't tell you anything. You'll just have to tune in and see," Spacey told The Associated Press on Wednesday. "I can tell you this: Everything's on the table. So don't dismiss any idea. It's all possible."

Spacey said he's been busy with producers figuring out how to approach his first big hosting gig on Sunday. He's been spending the last few weeks seeing Broadway shows to spark ideas and goes backstage to congratulate the various casts.

"We basically want to celebrate what has been a pretty remarkable season of work, both in straight plays and in musical categories," he said before rehearsal at Radio City Music Hall. "All I know is I'm just going to have a good time."

Spacey, who won Oscars for the movies "The Usual Suspects" and "American Beauty," won a Tony Award in 1991 in Neil Simon's "Lost in Yonkers" and starred in the Broadway and West End productions of "Long Day's Journey into Night." He can currently be seen in Season 5 of "House of Cards" as the world's most conniving politician.

With a foot in both Broadway and Hollywood — and a career singing onscreen in such films as "Beyond the Sea" and in concert to boot — Spacey brings glamour and acting chops to the hoisting job. He also has deep theater history.

Spacey takes over from James Corden, the talk show host who last year brought an endearing, fan-boy vibe to the telecast, which was dominated by "Hamilton." Spacey said he approaches his hosting duties like playing a role. "I look at this as no different. We are temporary custodians and so, on Sunday night, I'm the temporary custodian of the Tonys."

Spacey will barely have time to breathe after Sunday. He will star in "Clarence Darrow ," a one-man play about the famed "Monkey Trial" lawyer, at a two-night event at Arthur Ashe Stadium in New York City on June 15-16. Hundreds of free seats have been designated for young people — part of Spacey's push to make theater more accessible.

"I think it's important and a responsibility that, when we can, we make theater affordable and accessible for young people. Because otherwise they're going to spend their money on apps and gadgets and concert tickets. I think we should do more — even on Broadway — than we're able to do."