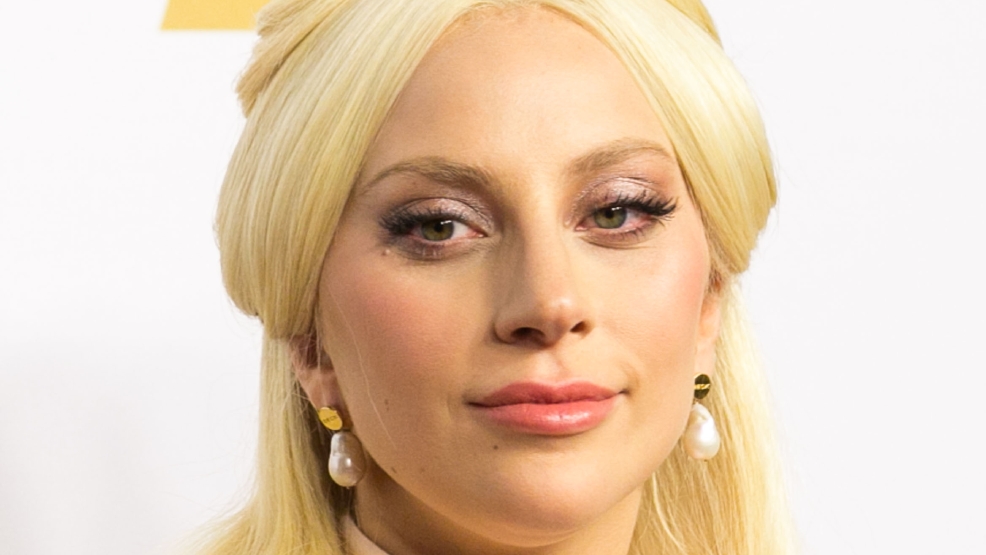 Lady Gaga and her designer sister Natali Germanotta have teamed up to create a "monster" doll in the pop star's likeness.

The "Just Dance: singer has been dubbed Mother Monster, with her loyal fans called Little Monsters, and as a nod to the moniker, the siblings have created a tween doll line called Monster High with bosses at toy brand Mattel.

Natali and Gaga, real name Stefani Germanotta, designed the first celebrity doll for Mattel in partnership with the singer's charity, the Born This Way Foundation. All proceeds from the sales of Monster High will go towards her organization, which seeks to inspire empowerment and acceptance among young people.

Natali, who serves as her older sister's costume designer, tells Refinery29 she is excited to be working with her sibling for the project, especially since they hope the doll will promote self-confidence and honesty among the young people who buy the toy.

"I like to live by a motto for myself: 'Be the most vulnerable me I can be,'" she explains. "And through the collaboration, I feel like the doll really represents showing your unique self and being the most vulnerable you. Through that, within the design and the aesthetic, and the doll itself, it really puts forward that image to the young kids that will be seeing it and interacting with it ... I think it is really important to be honest with yourself and your friends. There is really no better way to live. It can sometimes be scary, but at the same time it is very fulfilling."

The Monster High doll is slated to be released this autumn.