Once upon a time in fatherhood: Tarantino to become a dad 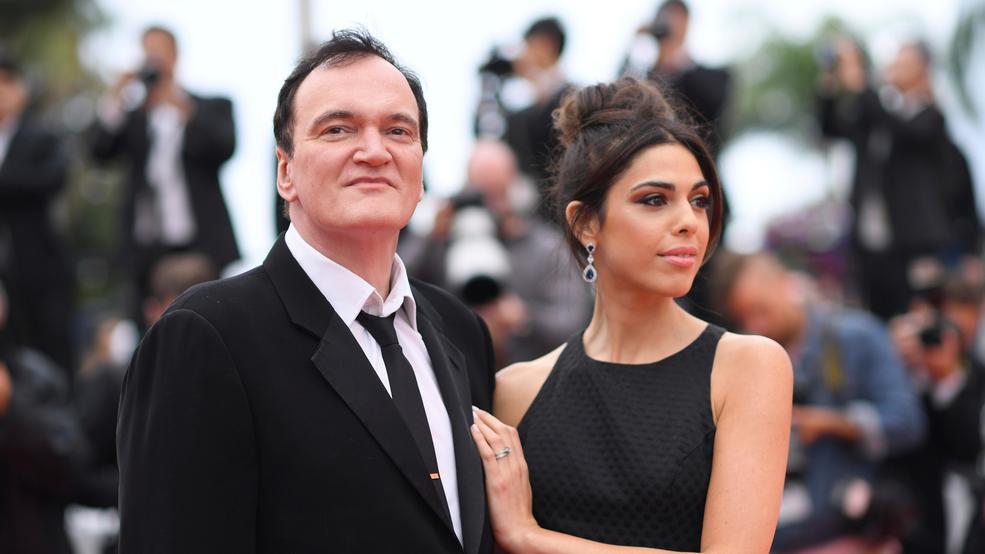 Film director Quentin Tarantino and his wife Daniela Pick pose for photographers upon arrival at the premiere of the film 'The Wild Goose Lake' at the 72nd international film festival, Cannes, southern France, Saturday, May 18, 2019. (Photo by Arthur Mola/Invision/AP)

LOS ANGELES (AP) — Quentin Tarantino is going to be telling a whole new brand of "Once upon a time" tale — the bedtime-story kind.

The "Once Upon a Time... In Hollywood" director is about to become a father.

His representative Katherine Rowe says Tarantino and his wife, Israeli model and singer Daniella Pick, are expecting a baby. No further details were released.

The couple met in 2009 and married last November, just after Tarantino finished shooting "Once Upon a Time ... In Hollywood," the film starring Leonardo DiCaprio and Brad Pitt that became a summer hit.

It's the first child for the 56-year-old Tarantino, who also directed "Pulp Fiction" and "Reservoir Dogs," and the 35-year-old Pick, who is the daughter of singer-songwriter Svika Pick.