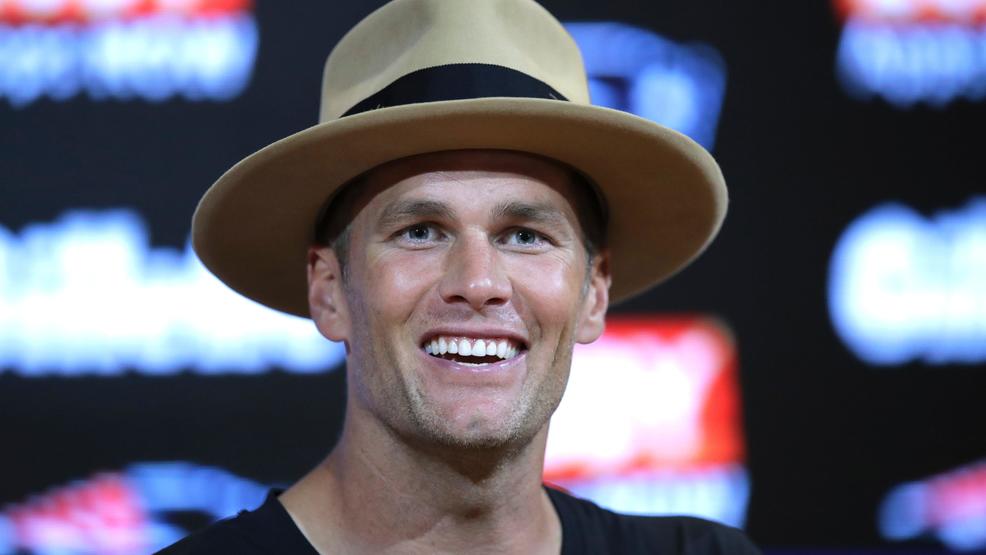 The U.S. Patent and Trademark Office rejected Brady's application to take control of the nickname on Thursday, ruling that it "points uniquely and unmistakably to Tom Seaver."

It adds that giving Brady a trademark for "Tom Terrific" might lead people to conclude the Hall of Fame pitcher endorses any products, rather than the New England Patriots quarterback.

Brady has said he doesn't even like the nickname and was just trying to trademark it to keep others from using it without his permission. But Seaver fans accused Brady of trying to appropriate their hero's identity.

Brady will have to make do with the nicknames TB12 and, of course, G.O.A.T. — or "Greatest of All Time."