Pirro's show not on Fox lineup, week after Omar comments 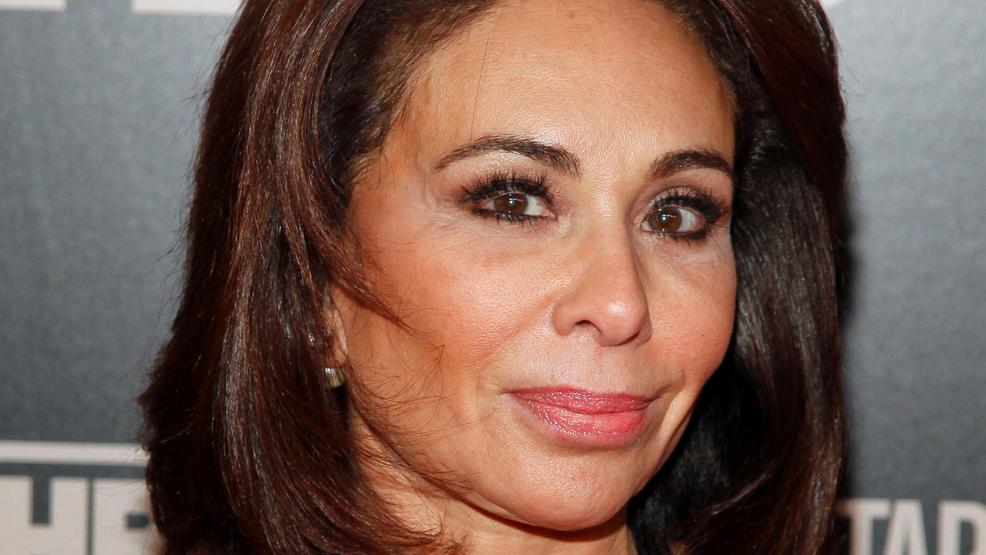 FILE - In this Jan. 28, 2015, file photo, Jeanine Pirro attends the HBO Documentary Series premiere of "THE JINX: The Life and Deaths of Robert Durst," in New York. (Photo by Andy Kropa/Invision/AP, File)

Pirro's show, "Justice With Judge Jeanine," was replaced Saturday night by other programming. The Fox News schedule for the upcoming weekend doesn't include the show.

President Donald Trump tweeted Sunday morning about Pirro's absence, saying she should be brought back.

"Stop working soooo hard on being politically correct, which will only bring you down, and continue to fight for our Country. The losers all want what you have, don't give it to them," one of his tweets said.

Fox News had "strongly condemned" Pirro's commentary on Omar, the first-term representative from Minnesota. Pirro had questioned whether Omar's wearing of a hijab was "indicative of her adherence to Sharia law, which is in itself antithetical to the U.S. Constitution?"

Fox said Pirro's views didn't reflect the network and it had addressed the issue with her, but didn't specify what that entailed.

Omar, in a tweet, thanked Fox for the statement, saying no one should question a person's commitment to the Constitution because of a person's faith or country of origin. Omar is a Somali immigrant.

Pirro said her intention had been to start a debate, but that being Muslim didn't mean someone didn't support the Constitution. She invited Omar to her show.

As scope of Weinstein conduct widens, questions of who knew