Show goes on for Olivier Awards, even with UK theaters shut 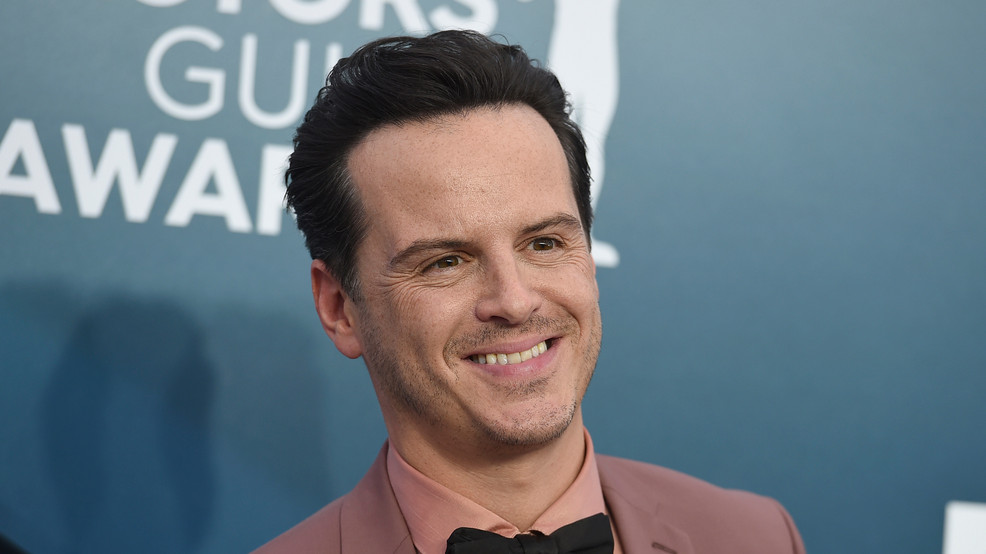 LONDON (AP) — Andrew Scott and Ian McKellen were among acting winners as Britain's Laurence Olivier Awards celebrated the best of the London stage in bittersweet fashion Sunday night — most U.K. theaters remain closed because of the coronavirus pandemic.

Stage curtains came down when Britain went into lockdown in March, and the virus also scuttled the planned springtime ceremony for Britain's leading awards for theater, opera and dance. Instead the trophies were bestowed during a pre-recorded event streamed online and shown on British TV.

"Fleabag" star Scott was named best actor in a play for his turn as a narcissistic actor in Noel Coward's "Present Laughter." Sharon D. Clarke won the best actress prize for her performance as an American matriarch in Arthur Miller's "Death of a Salesman." Marianne Elliott and Miranda Cromwell won directing award for the same production, which featured Black actors in the central roles of the struggling Loman family.

McKellen won a special Olivier — his seventh — for his one-man 80th birthday tour of the U.K., staged before the pandemic as a fundraiser for regional theaters. Choreographer Matthew Bourne won a record ninth Olivier, alongside collaborator Stephen Mears, for his fleet-footed work on "Mary Poppins."

Tom Stoppard's "Leopoldstadt," which addresses history and the Holocaust through the story of a Viennese Jewish family, was named best new play. The best musical trophy went to "Dear Evan Hansen."

Director Jamie Lloyd's production of "Cyrano de Bergerac," starring James McAvoy, was named best revival of a play, while a Trevor Nunn-directed production of "Fiddler on the Roof" took the prize for best musical revival.

Britain lifted its full lockdown in June but remains under strict limits on social mixing as it tries to curb a new wave of coronavirus infections. A handful of theaters have reopened to reduced, socially distanced audiences, but many are still shut and relying on emergency funding from the government to stay afloat.

Olivier organizers say the next awards ceremony will likely not be until 2022, because so little work has been staged this year.

Prince Charles' wife, Camilla, Duchess of Cornwall, presented lyricist Don Black with a special Olivier Award for a six-decade career that includes lyrics for Andrew Lloyd Webber musicals such as "Sunset Boulevard" and "Starlight Express" and James Bond themes including "Thunderball" and "Diamonds Are Forever."

Camilla, who recorded her contribution at London's Palladium theater Tuesday, said Black's "wonderful lyrics have become part of the fabric of our lives."

The duchess urged those working in theater to "please remain resilient -- we need you and we have missed you."