Review: Taylor Swift documentary shows it's lonely on top of the world 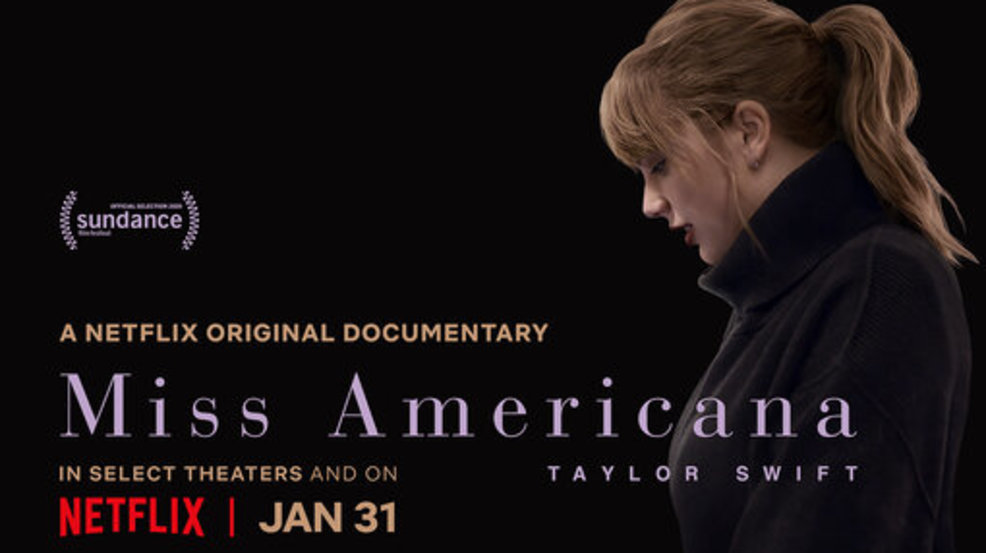 Synopsis: A look back at Taylor Swift's life as she embarks on a new phase of her career.

Review: Some artist strive to be esoteric and unapproachable. Their distance is viewed as part of their genius or an example of their inflated ego. It might be neither. It might be both. Other creatives strive for a image of normality, even if their lives are extraordinarily. This route tends to assign one of two adjectives to the celebrity: fake or genuine.

In my decades of interviewing musicians, writers and artists across the visual spectrum, I’ve only met a select few who are arrogant without reason or fake and without true purpose. Some handle the spotlight, regardless its size, naturally. Others are forced to learn how to be themselves when a recording device is placed in front of them. It’s no different for the person asking the questions.

I’ve never met Taylor Swift. I was working in the music industry when had her breakthrough. As her career developed, I followed her story more out of osmosis than self-interest. It wasn’t until she found her voice as an individual, rather than a pop star, that I really took notice. She, particularly as an artist with country music roots, had everything to lose and only increased scrutiny to gain.

“Miss Americana” offers a brief tour of Swift’s early years, a few of the highs and lows. It’s not really interested in the tabloid fodder beyond Kanye West, which is given much more context here.

The heart of the film is the journey of reclamation that she embarked on following the sexual assault case in Colorado. Her refusal to abide by the confines of her own image, which she helped to foster, is liberating (for audiences and herself). Trauma has a way of changing the way you see yourself in relation to the world.

There will be those who dismiss the film as pure propaganda or further evidence that she’s betrayed her upbringing in some way. They can dwell in their bitterness. Lana Wilson has crafted a fine character portrait. She doesn’t get in the way of the narrative.

It’s not a perfect film, it feels a little messy and anyone expecting a tour through every aspect of Swift’s life as it is now will be left with numerous questions and loose ends. That’s life in a nutshell. So many stories without definitive endings. A future of possibilities.

For all the talk of Taylor’s squad, the list of celebrities appearing in the film is quite limited. There’s Brendon Urie of Panic! at the Disco, a handful of producers and her family. Fame can be isolating. No one is immune to loneliness and self-doubt.

She’s not playing the victim; she’s discovering herself while standing in a spotlight. That’s not easy. If “Miss Americana” is a true representation of who she is, she’s doing just fine. She doesn’t need me to tell her that.

Nicholas Parsons, host of BBC's 'Just a Minute.' dies at 96

Nicholas Parsons, host of BBC's 'Just a Minute.' dies at 96