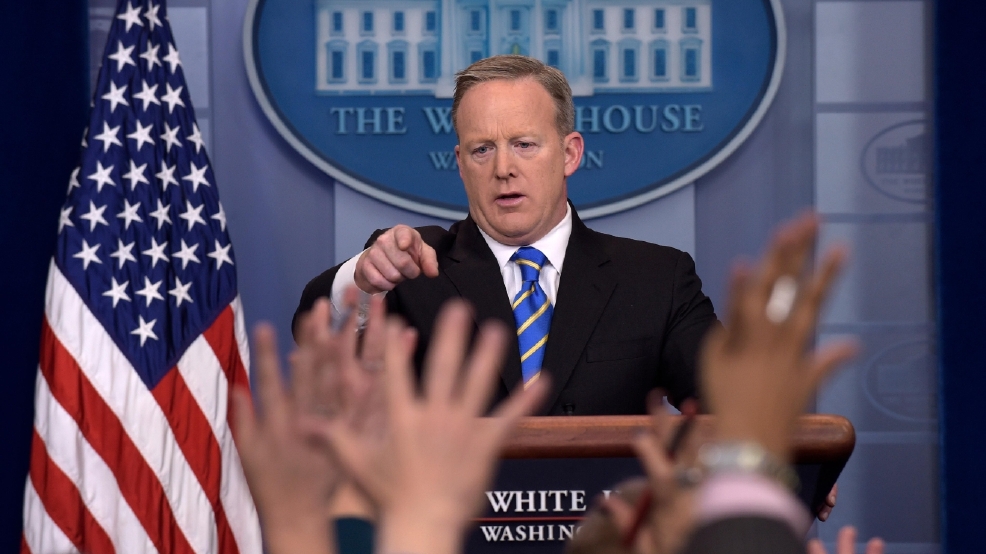 A spokesman says President Donald Trump's belief that there were millions of illegal votes cast in the November election is based on "studies and evidence."

But spokesman Sean Spicer did not provide examples of that evidence.

Trump first made the false claim during the transition. He reiterated the statement in a meeting Monday night with lawmakers, blaming illegal ballots for his loss of the popular vote.

Spicer says Trump "continues to maintain that belief." There has been no evidence to support the claims that there was widespread voter fraud in the election.

Spicer's only attempt to support Trump's assertion was to point a 2008 Pew Research survey that showed a need to update voter registration systems.