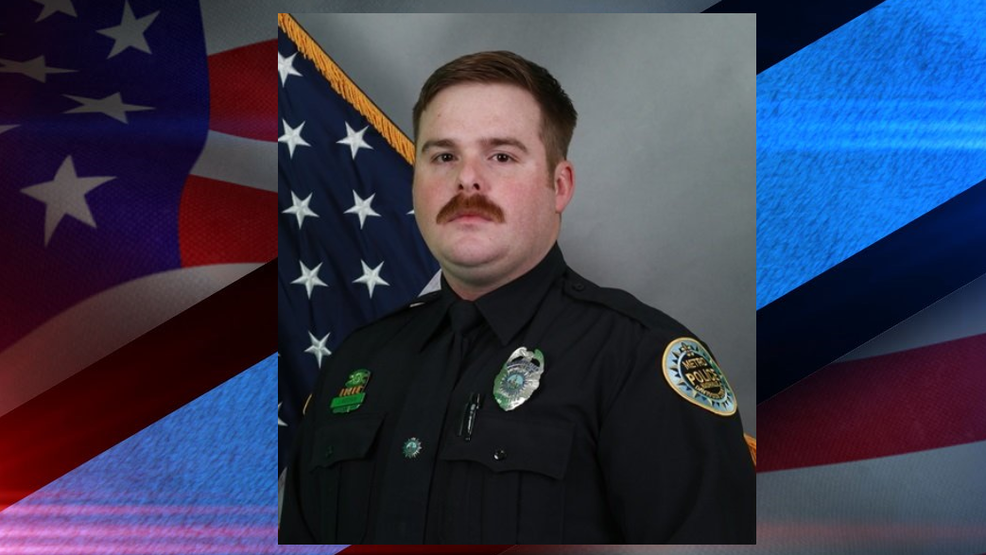 28-year-old Officer John Anderson was driving on Woodland Street when police say a 17-year-old Jayona Brown crossed through a flashing red light and struck Anderson's patrol car. The 4-year police veteran lost his life in the crash, the teen driver surviving but now facing charges of vehicular manslaughter, driving on a suspended license, and evading.

FOX 17 Reporter Alex Apple says Anderson received two life saving awards in his short career, the first in 2017 and the second in 2018. During his tenure, Anderson also received another four commendations for his service from the department.

The Bowling Green, Kentucky native was currently living in Antioch and his history shows he was no stranger to service, both in uniform and in the community.

Anderson was also a Corporal in the Marine Corps, training others around the world in police practices. He was also an Eagle Scout and devoted his time to Youth Services until he graduated from the police academy.

Just hours before his untimely passing, Anderson helped save a crash victim after a van overturned Wednesday morning. The loss has gripped the Middle Tennessee community, with multiple agencies expressing their condolences and an emotional Chief Anderson (no relation) saying its like "losing a brother or sister."

Fellow officers say John was a part of the honor guard, playing the bagpipes, and was an avid hockey fan, playing for recreational leagues.