If proof of the existence of a mirror universe is discovered, it will be in Tennessee 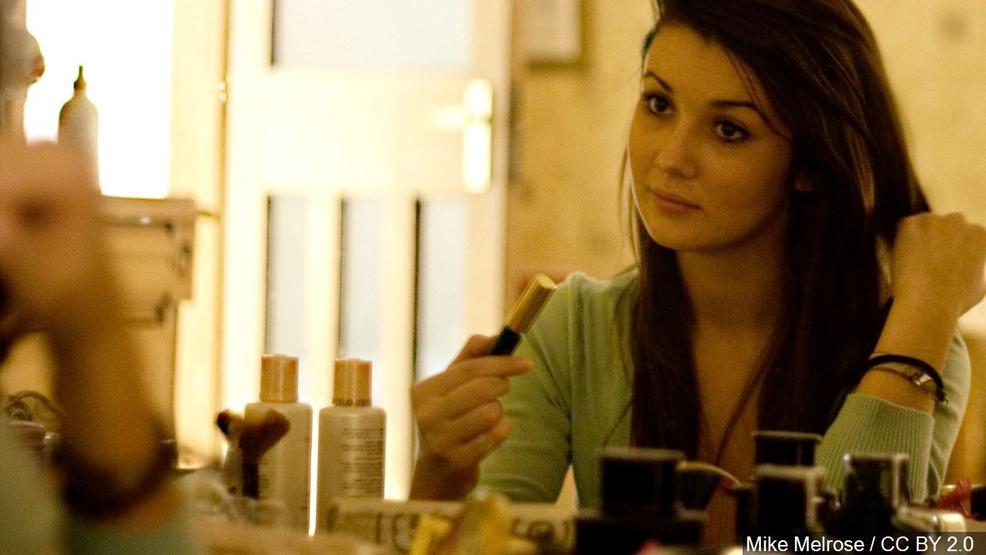 NASHVILLE, Tenn.--If a mirror universe exists, proof of it's existence could soon be found in the state of Tennessee.

That's because a researcher at the Oak Ridge National Laboratory (ORNL) will be testing the theory of mirror matter which hypothesis particles could produces mirror particles of which are exact but separate from one another.

Physicist Leah Brousard will conduct the experiment at the ORNL facility this summer according to an NBC News report. According to the experiment details cited in a Cornell University publication, Broussard will use a General Purpose-Small Angle Neutron Scattering at the High Flux Isotope Reactor located at ORNL.

The experiment will test if particles can disappear and regenerate, where the neutron oscillates, creating a mirror neutron. According to the NBC News description of the experiment, the particles will be beamed down a tunnel, past a magnet, and into an impenetrable wall.

If the theory of mirror matter is proved true, those particles will produce mirror versions of themselves, allowing them to go through the wall.

The result would be a mirror image of matter existing on two sides of the wall, showing a paralleluniverse is possible and could exist.