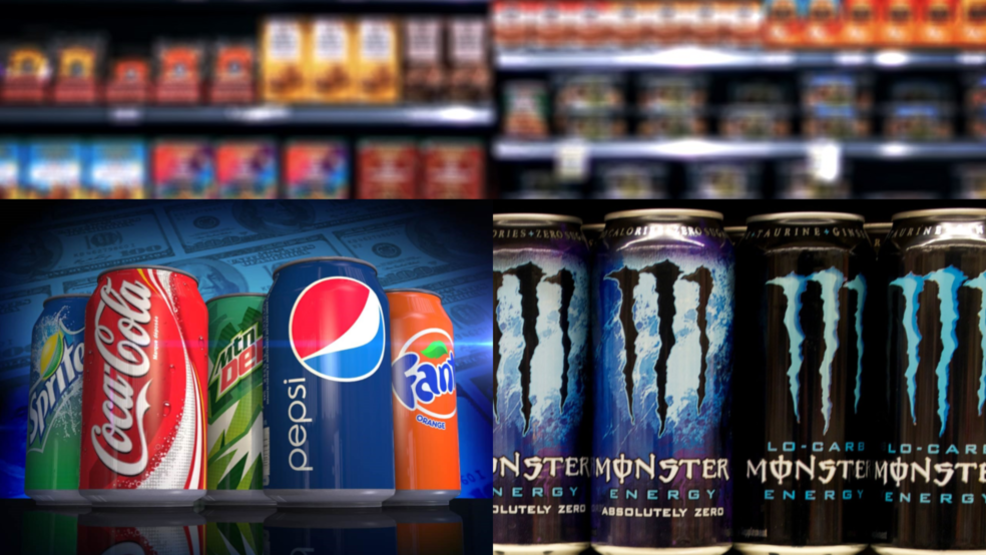 AUSTIN, Texas (KUTV) — A proposed bill in Texas would ban food stamp recipients from using their government benefits on things considered to be "junk food."

That includes energy drinks or any beverage, except coffee, containing 65 milligrams of caffeine per eight ounces, according to the bill.

The prohibition does not apply to any milk products (unless they are labeled as energy drinks), fruit juices, and infant formula.

Here's a link to the complete bill, which was filed by Briscoe Cain, a State Representative from Baytown, Texas.