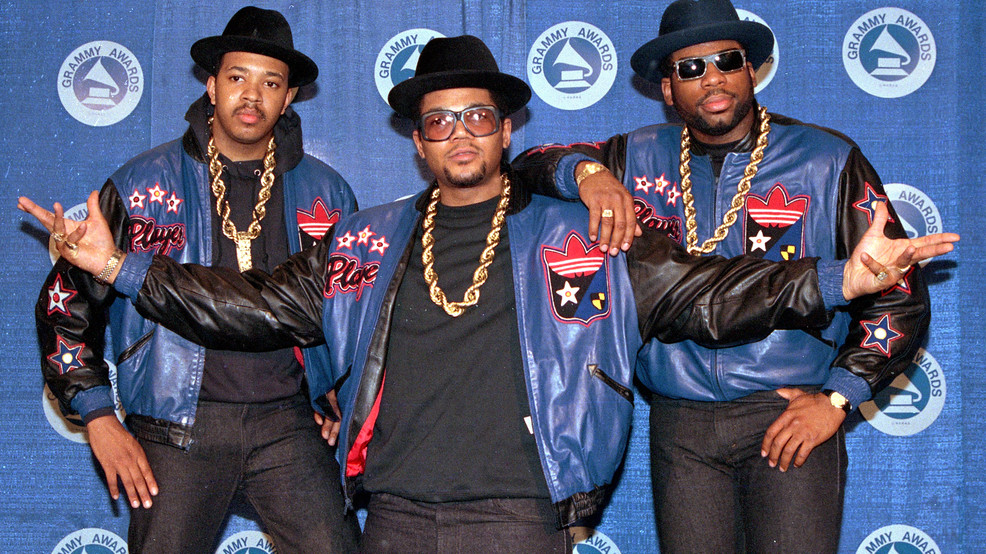 NEW YORK (AP) — Two men have been indicted in the 2002 slaying of hip hop artist Jam Master Jay, which until now had been one of New York City's most notorious unsolved killings, three law enforcement officials told the Associated Press on Monday.

The officials were not authorized to speak publicly and did so on the condition of anonymity. One of them identified the suspects as Ronald Washington and Karl Jordan. Federal prosecutors were expected to announce the charges at a news conference Monday afternoon.

Washington, who had reportedly been living on a couch at Jay’s home in the days before his death, was publicly named as a possible suspect or witness as far back as 2007. He is currently serving a federal prison sentence stemming from a string of robberies he committed while on the run from police after Jay's death.

In court papers filed at the time, prosecutors alleged that Washington waved a handgun around and ordered people in Jay's Queens recording studio to lie on the ground while another man killed him on Oct. 30, 2002.

Jay was shot once in the head with a .40-caliber bullet by a masked assailant at his studio in Hollis, the Queens neighborhood where he grew up, police said at the time. He left behind a wife and three children.

Police identified at least four people in the studio with Jay, including the two armed gunmen. The city and Jay's friends offered more than $60,000 in reward money, but witnesses refused to come forward and the case languished.

Jay's acquaintance with Washington upset his family. Before sleeping on Jay's couch, Washington had been linked to the 1995 fatal shooting of Randy Walker, a close associate of the late Tupac Shakur