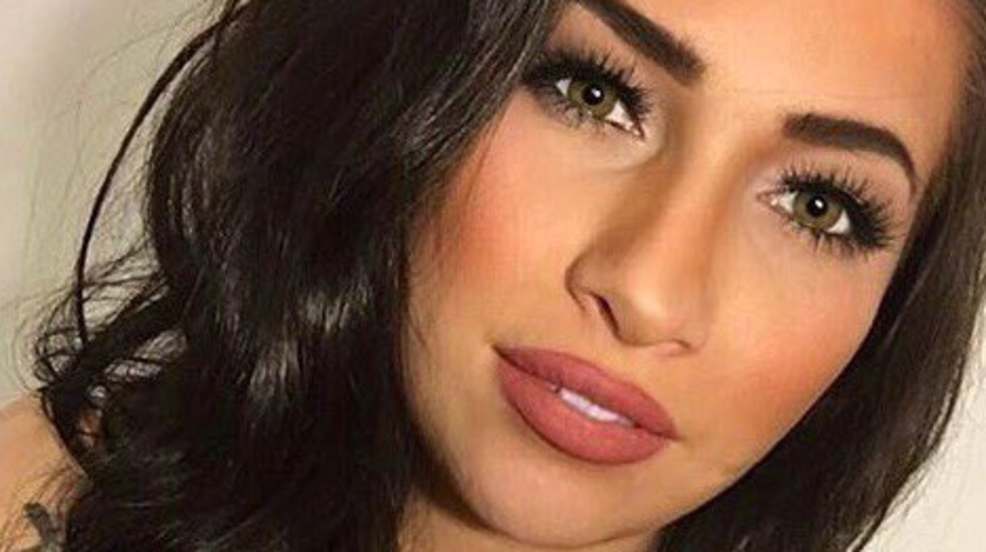 Nova just launched her career in March of 2017. The adult film industry considered her a rising star. Nova had already appeared in 20 pornographic films. LA Direct Models -- her agency-- released this statement, part of it reading:

"Another one, way too young. We are beyond shocked...rest in peace, sweet angel."

Nova did mention in recent interviews that she planned to graduate from school and was also interested in a singing career.

The Clark County Coroner's Office continues their investigation on what may have caused Nova's death.