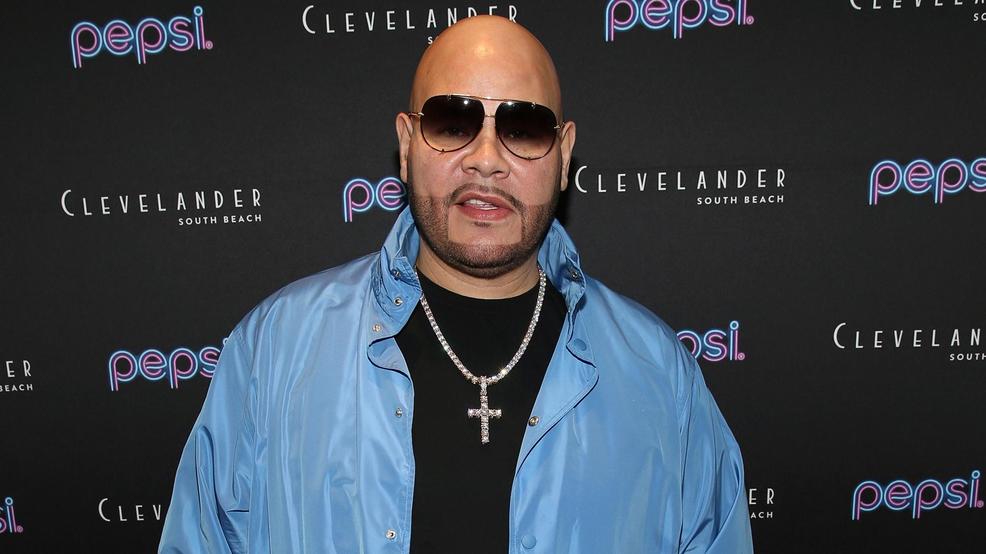 MIAMI (AP) — Fat Joe brought New York hip-hop to Miami for an energetic pre-Super Bowl concert a day ahead of the big game.

The Bronx rapper was joined by fellow New Yorkers 50 Cent and Remy Ma for the Pepsi Super Splash Pool Party on Saturday at Clevelander South Beach.

Joe performed a number of hits, including the Grammy-nominated smashes "What's Luv?," "Lean Back" and "All the Way Up." Ma surprised the audience, rapping on the latter two songs, while her rapper-husband, Papoose, freestyled onstage, earning cheers from the crowd.

50 Cent, who is from Queens, got the loudest applause from the hyped crowd when he performed "What Up Gangsta" and his debut hit, "In Da Club."

Other performers included Flo Rida and DJ Khaled, who has headlined multiple pre-Super Bowl concerts this week and did his signature dance to his hit "Wild Thoughts" alongside Joe.