A Britney Spears musical stage comedy is set for Chicago 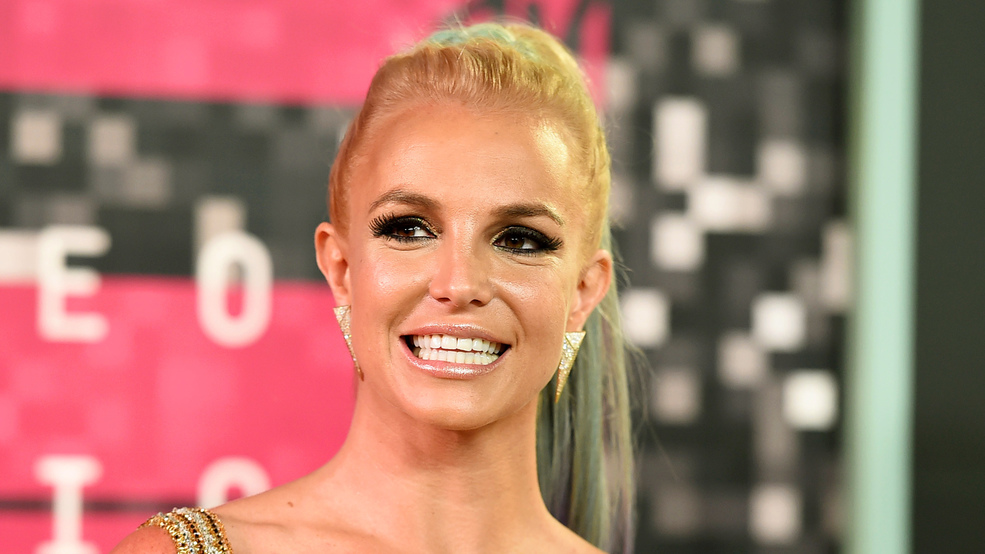 NEW YORK (AP) — Britney Spears is the latest pop star throwing her fedora onto the stage.

Producers of the new musical stage comedy "Once Upon a One More Time" say their show will use Spears' hit songs, which include "Oops!... I Did It Again," ''... Baby One More Time," ''Toxic" and "Stronger."

The show will have its world premiere this fall in Chicago at the James M. Nederlander Theatre. Previews begin in October.

The show's story centers on classic fairytale princesses like Cinderella and Snow White learning that being happy ever after may take some work.

In a statement, Spears says: "This is a dream come true for me!"

She joins other pop heavyweights such as Tina Turner, Donna Summer, Carole King and Cher to have their music used in a stage musical.