An actor's insight: Lewis MacDougall on his connection to 'A Monster Calls' 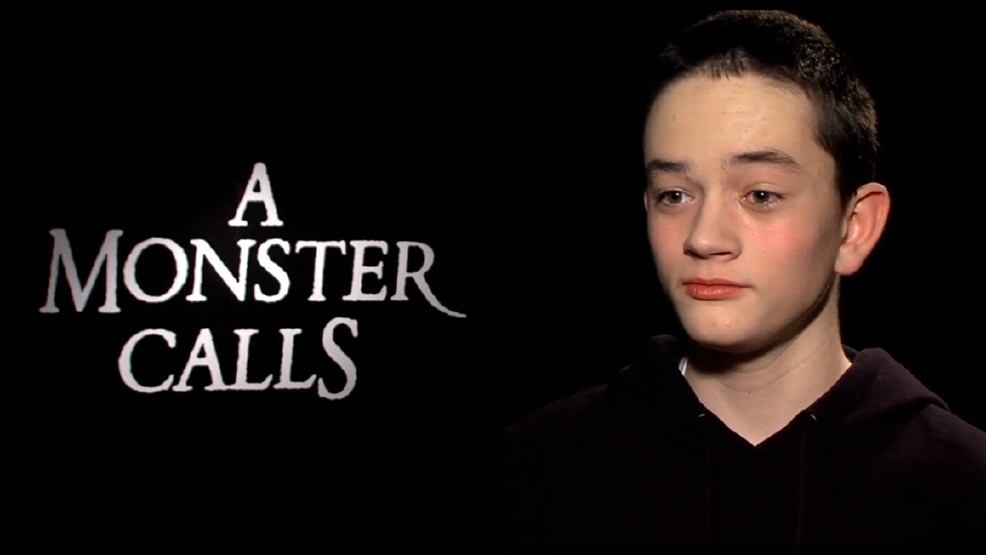 REVIEW: "A Monster Calls" is a brilliant fantasy with a deeply emotional, human heart

(KUTV) Lewis MacDougall’s film debut came in Joe Wright’s “Pan,” but it will be “A Monster Calls” that puts him on the map as one of the young talents to keep track of as his career progresses.

In “A Monster Calls,” a wonderful film adapted by Patrick Ness from his novel and directed by J.A. Bayona, MacDougall plays Conor O’Malley, a 13-year-old boy, who is trying to come to terms with the fact that his mother is dying from cancer. The adult world isn’t giving him the information he needs, so he turns to the monster in his reoccurring nightmare to help him get through the experience.

MacDougall is sensational as he channels personal experience to inform what is easily one of the most impressive and honest performances of the year. If he doesn’t break your heart, then you clearly aren’t paying attention.