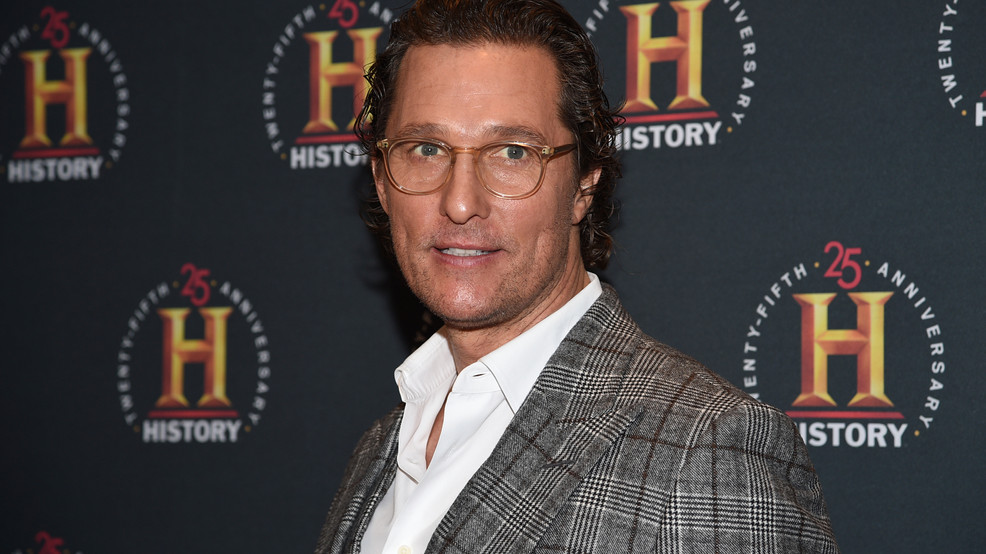 Actor Mathew McConaughey paid tribute to his hometown by telling the story of Uvalde’s win at its first high school home football game since the mass shooting at Robb Elementary.

The Coyotes beat the Eagle Pass Winn 34-28 on the second last touchdown.

The whole town showed up to support the team for Friday night football. Before the game started, everyone bowed their heads for 20 seconds of silence. The senior linebacker wore his new number 21 in honor of the lives that were taken.

McConaughey mentioned that the 1972 champions were in the stadium as well.

The crowd cheered the young men who claimed the victory that seemed out of reach," said McConaughey.