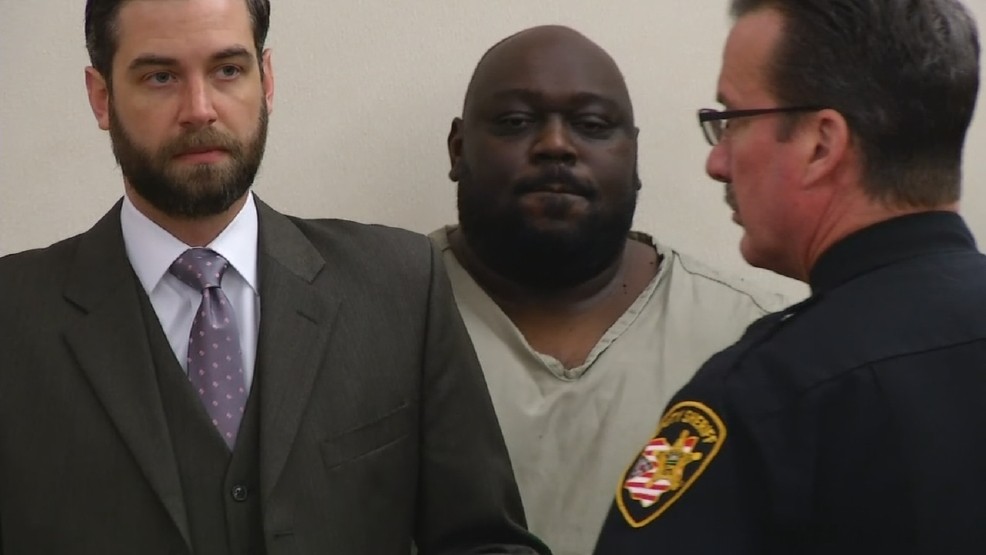 COLUMBUS, Ohio (WSYX/WTTE) -- Actor and comedian Faizon Love faced a judge Wednesday in Franklin County Municipal Court after he was arrested for a fight at John Glenn International Airport.

Records state Love was arrested Tuesday afternoon for a misdemeanor count of assault after a verbal altercation with a man at the baggage claim valet counter.

After a short hearing, he was released from jail Wednesday morning on $2,000 bond.

Police said Love grabbed the victim by the neck, threw him to the ground, and then grabbed the man by the neck and threw him into a desk. The man said he was cut above his eye, according police.

Police said witness accounts corroborated the assault and closed-circuit television recorded the entire incident. The video shows Love standing at the valet desk, then suddenly walking over to a man on the other side, standing right in front of his face. There is no audio on the video, but it appears both were talking. After a short time, the video shows Love grabbing the man.

Reporter Mike McCarthy caught up with Love as he was leaving the jail and stopped to take pictures with fans. When asked what happened, Love said "Somebody lost their cool and somebody got taught a lesson."

When asked if there was anything he wanted to say to the valet worker, Love replied "Watch your mouth boy."

Some of Love's most notable credits include the films Elf, Couples Retreat, and The Replacements. He's scheduled to perform at the Funny Bone in Columbus on March 15.