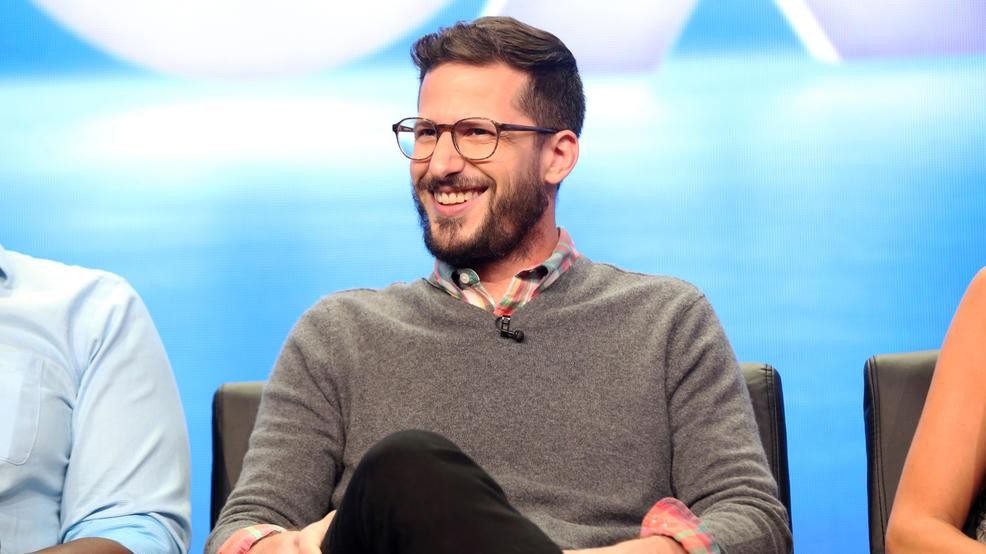 Andy Samberg is now a dad.

The "Brooklyn Nine-Nine" has welcomed a baby girl to his family with wife, singer-songwriter Joanna Newsom. Samberg's publicist confirmed the birth Tuesday, but did not provide details about the girl's name or when she was born.

It's the couple's first child.

The "Saturday Night Live" alum and Newsom were married in 2013.