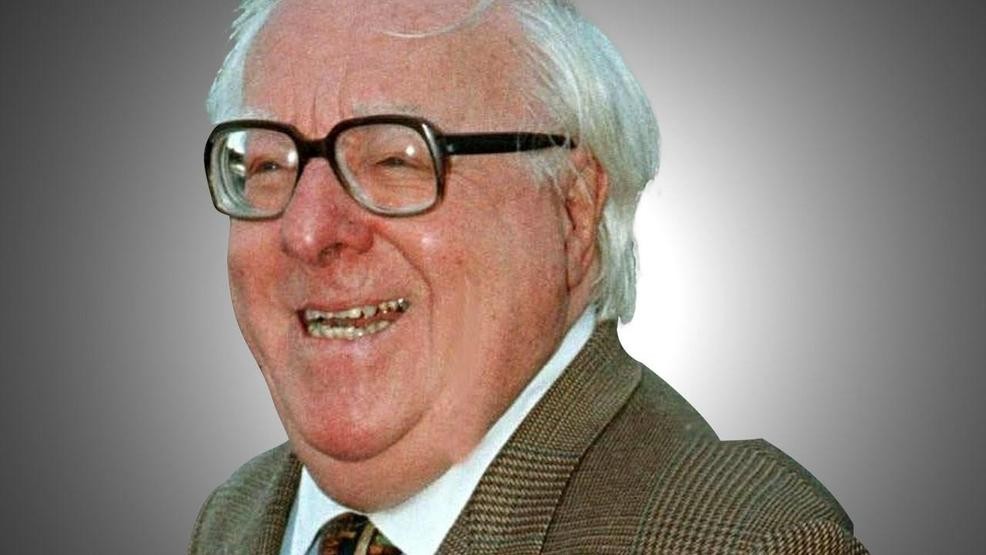 WAUKEGAN, Ill. (AP) — The Chicago-area hometown of the late famed science fiction writer Ray Bradbury marked his birthday with dedication of a statue in his honor.

The 12-foot-tall (3.7-meter-tall) stainless steel statue outside the Waukegan Public Library depicts Bradbury astride a rocket ship while holding a book. The (Lake County) News-Sun reports artist Zachary Oxman told those at Thursday's ceremony that the statue tells the story of a man "beaming with unbridled imagination, curiosity and surprise,"

Bradbury was born in Waukegan in 1920 and often spoke of the hours he spent at the city's library before his family moved to Los Angeles when he was a teenager. He died in 2012. He wrote hundreds of works, including "Fahrenheit 451" and "The Martian Chronicles."

The $125,000 project was financed primarily through donations.