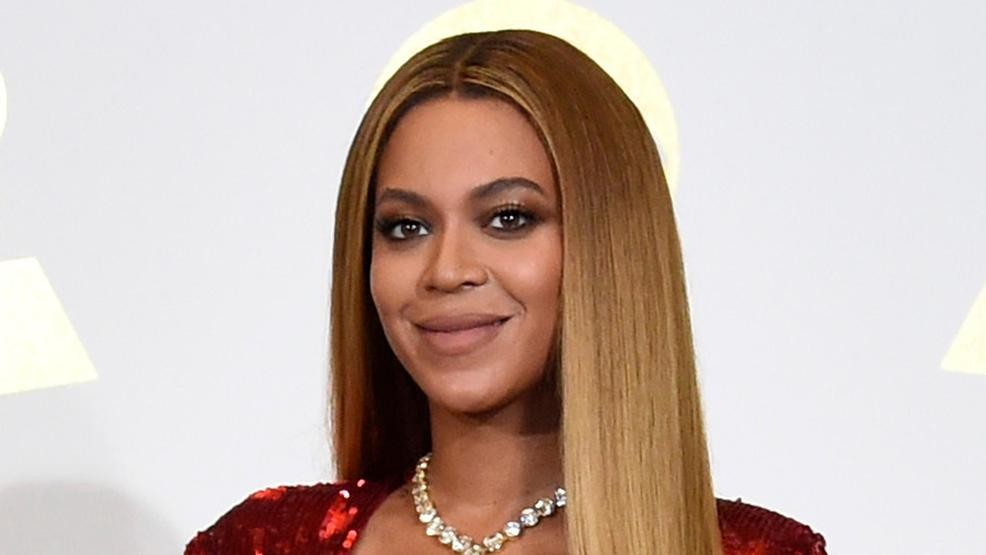 FILE - In this Feb. 12, 2017 file photo, Beyonce poses in the press room at the 59th annual Grammy Awards in Los Angeles. The singer reveals she had an emergency Caesarean section when she delivered her twins. In a series of essays in September’s Vogue magazine, she says she was 218 pounds and was swollen from toxemia. The 36-year-old says they spent many weeks in intensive care and her husband, Jay Z, was “such a strong support system.” (Photo by Chris Pizzello/Invision/AP, File)

LOS ANGELES (AP) — Beyonce is in a 1990's mood as she salutes singer Toni Braxton for Halloween.

Beyonce appears on Instagram in a pixie wig, leather jacket, white tank top and jeans to re-create Braxton's 1993 album, which she labeled Phoni Braxton. In the last of the three images, Beyonce writes: "Sending love and adoration to one of our talented legends. Thank you for the countless bops. Your tone, your beauty, your range, and your God-given talent is treasured."

Braxton returned the love on Twitter by asking how Bey could "look better than me on MY album cover?"

Beyonce channeling other artists is a bit of a Halloween tradition. Last year, it was Lil' Kim.