Britney Spears says she is pregnant with her 3rd child

by The National Desk 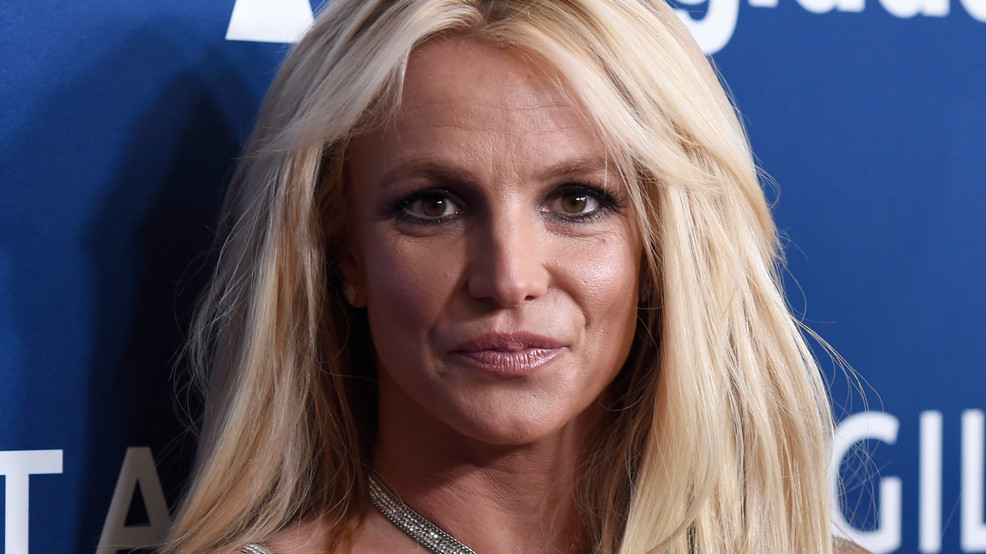 The pop star, who was recently released from a conservatorship that controlled her life and finances for almost 14 years, announced the news Monday on Instagram.

Spears said she won't be venturing out as much during her pregnancy due to paparazzi and mentioned her previous struggles with prenatal depression, calling it "absolutely horrible."

"This time I will be doing yoga every day!!!" she said in the Instagram post. "Spreading lots of joy and love!!!"

Spears was a 26-year-old new mother at the height of her career when her father Jamie Spears established the conservatorship in February 2008 after a series of public mental health struggles.

A judge officially terminated the conservatorship back in November after a lengthy public battle.