Bruce Willis stepping away from acting, diagnosed with aphasia 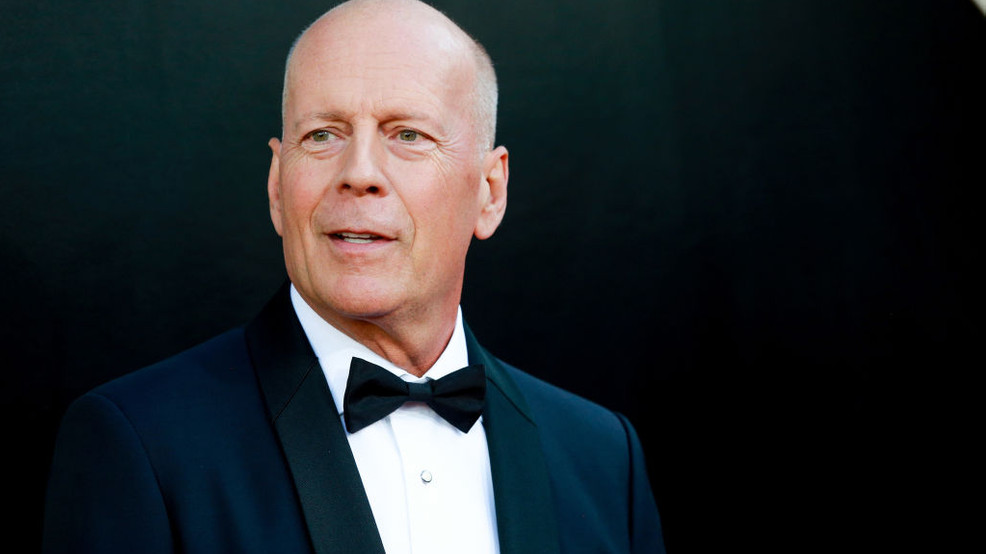 (WPDE) – Bruce Willis will be stepping away from acting after he was diagnosed with aphasia.

Aphasia is a medical condition that can affect a person's ability to speak, write and understand language, both verbal and written, according to the Mayo Clinic.

The actor's family shared the news on Instagram Wednesday along with a photo of Bruce.

"To Bruce's amazing supporters, as a family we wanted to share that our beloved Bruce has been experiencing some health issues and has recently been diagnosed with aphasia, which is impacting his cognitive abilities," the post says. "As a result of this and with much consideration Bruce is stepping away from the career that has meant so much to him."

Bruce is known for his decades-long career in Hollywood often playing the lead in actions films like Die Hard, Armageddon, Pulp Fiction and more.