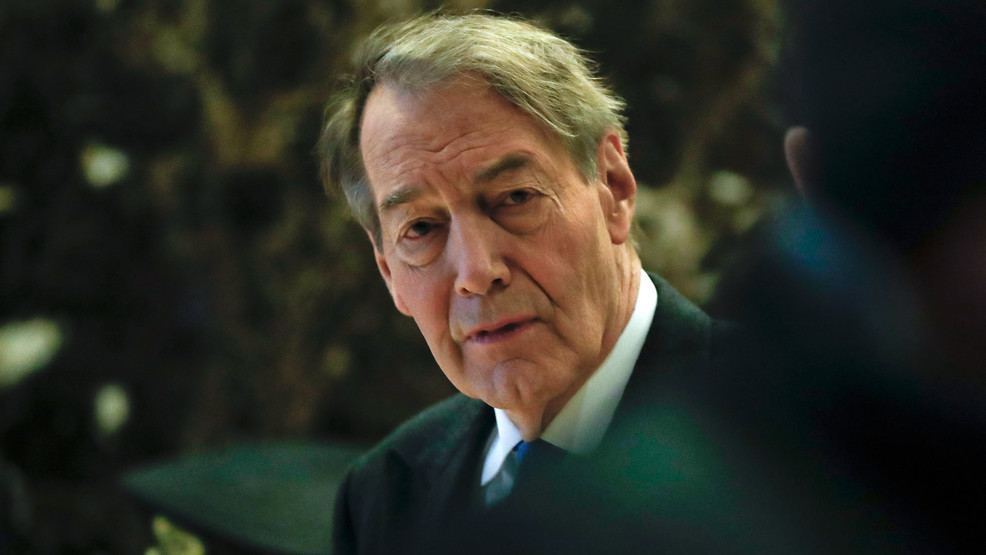 NEW YORK (AP) — Charlie Rose, whose career as a journalist imploded in 2017 due to sexual misconduct allegations, emerged Thursday by posting online a lengthy interview he conducted with investor Warren Buffett.

Rose said in a message on his website that he was proud to have the recent conversation with Buffett. The 80-year-old journalist said it was the first interview he had conducted in more than four years.

"It's great to see you," Rose told Buffett, the 91-year-old chief of Berkshire Hathaway and one of the richest men in the world.

"It's great to see you," Buffett answered. Their talk lasted 75 minutes and focused solely on Buffett. Rose's experiences were not discussed.

Rose's television talk show, which had aired on PBS since 1991, ended abruptly in November 2017 after The Washington Post published a story in which several women who had worked with him alleged a pattern of sexual misconduct that included groping and walking naked in front of them.

He called one 21-year-old staffer to tell her his fantasies of seeing her swim in the nude, the Post said in its investigation, published at the height of the #MeToo movement.

Rose apologized for his actions but it didn't save his job. He was also fired from "CBS This Morning," which he had co-hosted with Gayle King since 2012.

On his website, Rose called the Buffett interview "a step in a journey to engage the most interesting people and explore the most compelling ideas in the world."

In the interview, the two men talked about Buffett's career, which began when he bought stocks for $114.75 in 1942, when he was 11 years old. He described his typical day, which would include calling a co-worker a half hour before the stock market opened to direct him on what business to conduct — sometimes involving billions of dollars in buying and selling.

Buffett talked about his company's annual meeting, on April 30, where he planned to talk to and answer questions from thousands of his investors.

To that end, he brushed aside some of Rose's specific questions, including when the interview broached the topic of the war in Ukraine.

Asked how time has changed him, Buffett said, "I've gotten dumber but I've gotten wiser." He can't add numbers as quickly, sometimes forgets names and occasionally climbs to the top of the stairs and forgot what he came up for. But allocating capital, he said, "I can do ... as well as ever."

Not everyone on social media welcomed Rose's return, with some people posting old articles on Twitter about what he was accused of. Rebecca Carroll, author of "Surviving the White Gaze," posted her December 2017 Esquire article in which she wrote of the "toxic and degrading" atmosphere she found when she was a producer on Rose's PBS show, and the ramifications of the #MeToo movement for Black women.

"Powerful white men will always reemerge," Carroll wrote on Twitter. "They will always be fine."