Chris Cornell's wife writes note: 'I know that was not you'

by THE ASSOCIATED PRESS 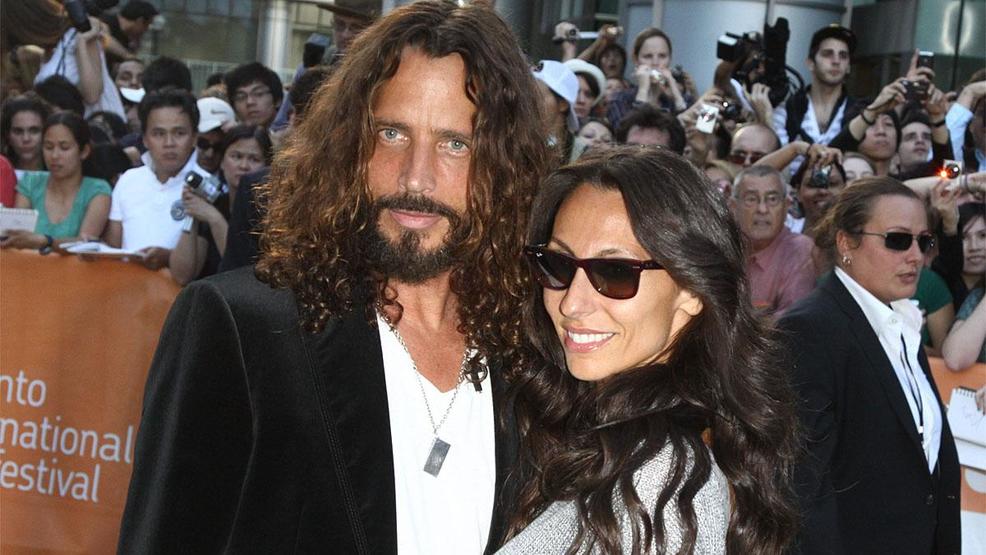 LOS ANGELES (AP) — Chris Cornell's widow has penned a letter addressed to the late Soundgarden frontman days after he took his own life.

Vicky Cornell writes in the note published online by Billboard on Wednesday that she's sorry she didn't "see what happened to you that night." Cornell was pronounced dead on May 18 after being found unresponsive in his Detroit hotel room.

"I'm sorry you were alone, and I know that was not you, my sweet Christopher. Your children know that too, so you can rest in peace," she wrote.

The Wayne County medical examiner's office said the 52-year-old Cornell hanged himself. A full autopsy and results of toxicology tests are pending, and Vicky Cornell has said the singer may have taken more of an anti-anxiety drug than he was prescribed.

"I'm broken, but I will stand up for you and I will take care of our beautiful babies. I will think of you every minute of every day and I will fight for you," Vicky Cornell wrote. "You were right when you said we are soulmates. It has been said that paths that have crossed will cross again, and I know that you will come find me, and I will be here waiting."

Cornell's funeral is set for Friday in Los Angeles at Hollywood Forever Cemetery in a private service. His body was transported to Los Angeles earlier this week.

Cornell was a leader of the grunge movement with Seattle-based Soundgarden, with whom he gained critical and commercial acclaim. He also found success outside the band with other projects, including Audioslave and Temple of the Dog as well as solo albums.