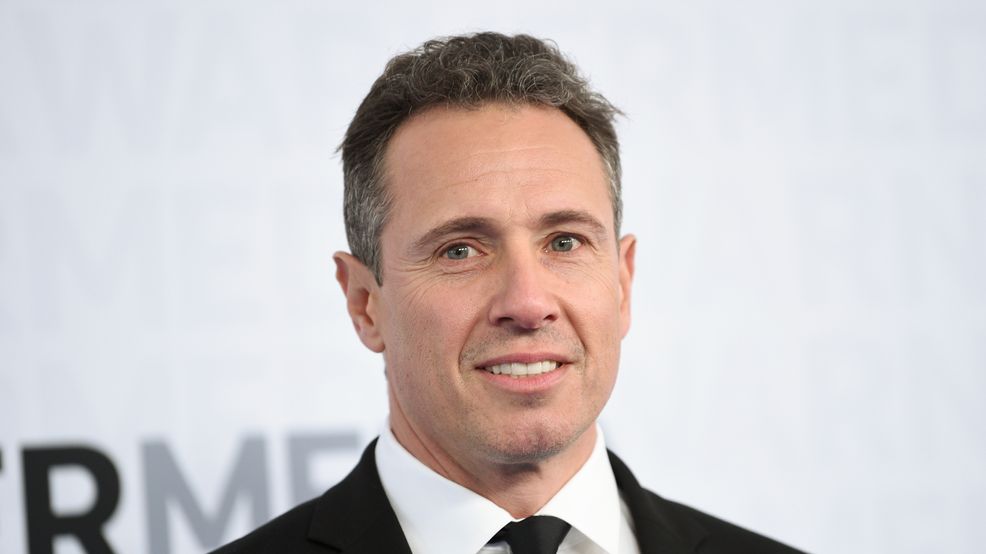 FILE - This May 15, 2019 file photo shows CNN news anchor Chris Cuomo at the WarnerMedia Upfront in New York. Cuomo has announced that he has tested positive for the coronavirus. (Photo by Evan Agostini/Invision/AP, File)

Cuomo said Monday on "Let's Get After It" that he's tired of some things that go along with being a TV host. That includes interviewing disingenuous politicians — "talking to Democrats about things that I don't really believe they mean" and "talking to Republicans about them parroting things they feel they have to say."

A representative for Cuomo at CNN did not immediately return a request for comment Tuesday.

"I don't want to spend my time doing things that I don't think are valuable enough to me personally," said Cuomo, who has tested positive for the coronavirus and has been broadcasting from his basement while in self-quarantine.

The TV personality said he doesn't want to spend his time "trafficking in things that I think are ridiculous."

Cuomo lamented that his profession doesn't allow him to tell his critics to "go to hell."

"I don't like what I do professionally,'' he said.