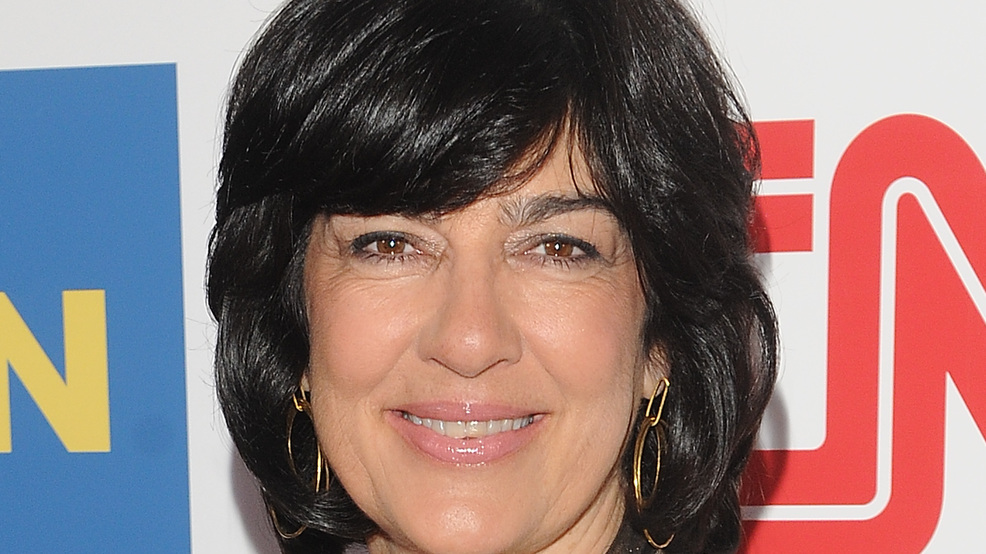 On an interim basis, public TV stations will be able to air Amanpour's weekday public affairs program that originates on CNN International.

"Amanpour on PBS" was to begin airing Monday on New York's PBS station and be available to other public TV stations starting Dec. 11.

The program will air on PBS stations after it shows on CNN International.

Amanpour's half-hour show is to be paired with a second public affairs program in the one-hour shot long held by Rose's interview show. The other program has yet to be announced.

PBS cut ties with Rose after several women accused him of unwanted sexual advances. He was fired by CBS.