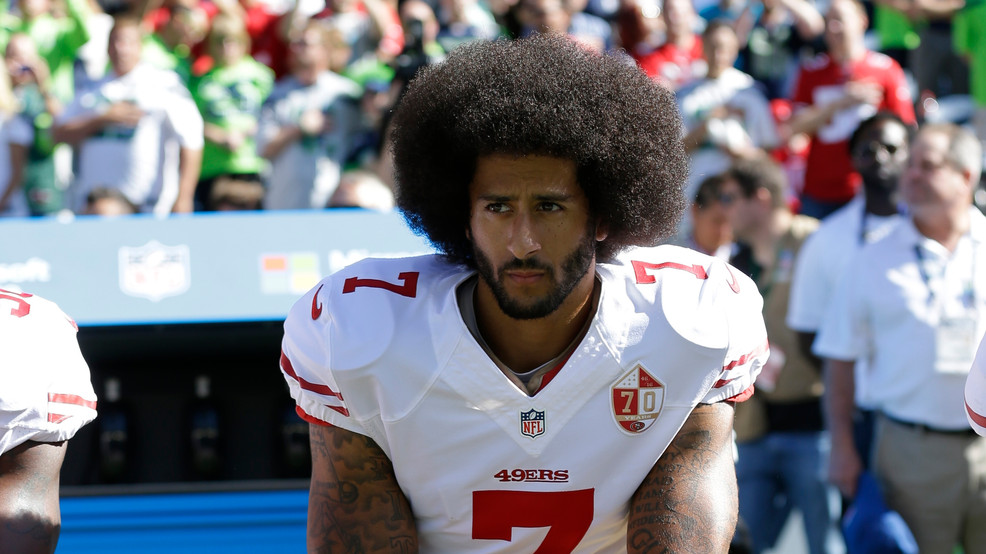 WASHINGTON (SBG) - Former San Francisco 49ers quarterback and civil rights activist Colin Kaepernick will join Medium’s board of directors, the online publishing platform announced Thursday morning. In a statement, CEO Ev Williams revealed in addition to Kaepernick having a board seat, the company will also partner with Kaepernick Publishing to develop and feature stories focused on race and civil rights in the United States and to lift voices from communities of color.

Kaepernick Publishing, founded in 2019, aims to amplify diverse views and voices. "I am excited for Kaepernick Publishing to partner with Medium to continue to elevate Black voices int he news and publishing industry, Kaepernick said in a statement from his publishing company. "I also look forward to creating new opportunities and avenues for Black writers and creators with my new role as a Board Member," he added.

Williams mentioned his desire to work with Kaepernick after meeting him years ago. "When he launched Kaepernick Publishing in February, we started a conversation and quickly realized how closely our ideals and sensibilities align" Williams wrote. "I know he will bring valuable insights and leadership to Medium, especially in this moment when the world is finally catching up to his vision on racial justice."

During the 2016 NFL season, Kaepernick began to lead a peaceful protest demonstration by opting to sit, which evolved into taking a knee, instead of standing during the national anthem at games to bring awareness about police brutality. The following season, Kaepernick was not signed by any NFL team and has been a free agent ever since.

Earlier this month in a videotaped statement posted on the NFL's Twitter account, commissioner Roger Goodell admitted that the league was wrong for not listening to players earlier about racism. There was no mention of Colin Kaepernick in his statement.

Just over a week later, during a conversation with ESPN's Mike Greenberg, Goodell said he welcomes a team to sign Kaepernick.

"Well, listen, if he wants to resume his career in the NFL, then obviously it's going to take a team to make that decision," Goodell said. "But I welcome that, support a club making that decision and encourage them to do that."

Medium's Williams is happy to have Kaepernick on the board. "He’s an incisive, independent thinker, whose integrity has inspired so many," said Williams. "The world needs more of that."