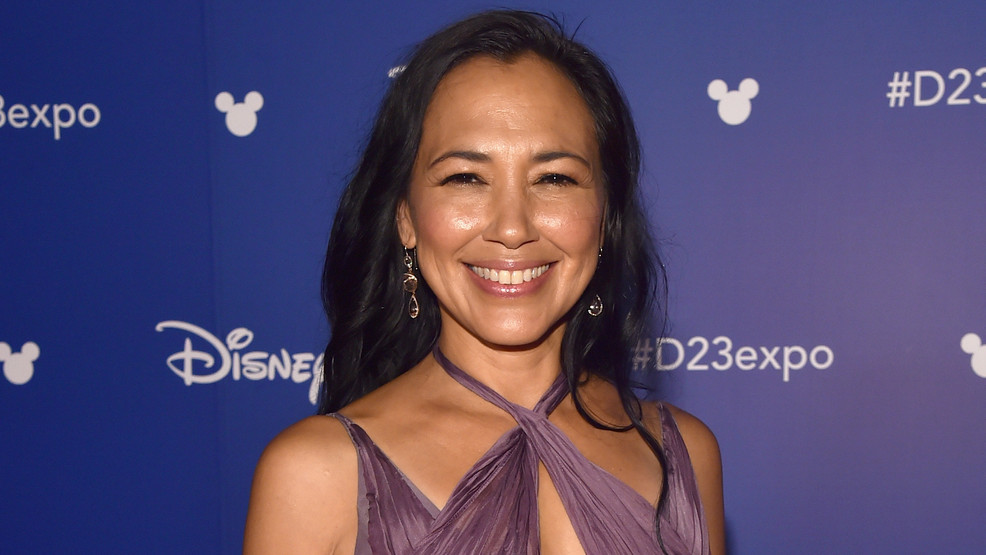 The actor known as the voice of Pocahontas in the Disney film was reportedly charged with disorderly conduct in Ohio.

Bedard-Wilson reportedly walked into the street, "without any regard for traffic."

Police said they made contact with Bedard-Wilson and noticed an odor of alcohol on her breath. Authorities also said they noticed a leaf in her hair.

Bedard-Wilson reportedly told police the other woman was trying to help get her into her studio but she had lost her keys.

Police said Bedard-Wilson told them she was an alcoholic but didn't drink anything that day. She reportedly told them she consumed an entire bottle of vodka the day before.

According to the police report, Bedard-Wilson turned down an offer to be taken to a hospital, saying they wouldn't help her.

Police said she also wouldn't give them a name of someone who they could call to help her.

Police also noted that Bedard-Wilson's emotions changed rapidly while they spoke with her. Eventually, she was placed under arrest and booked for disorderly conduct.