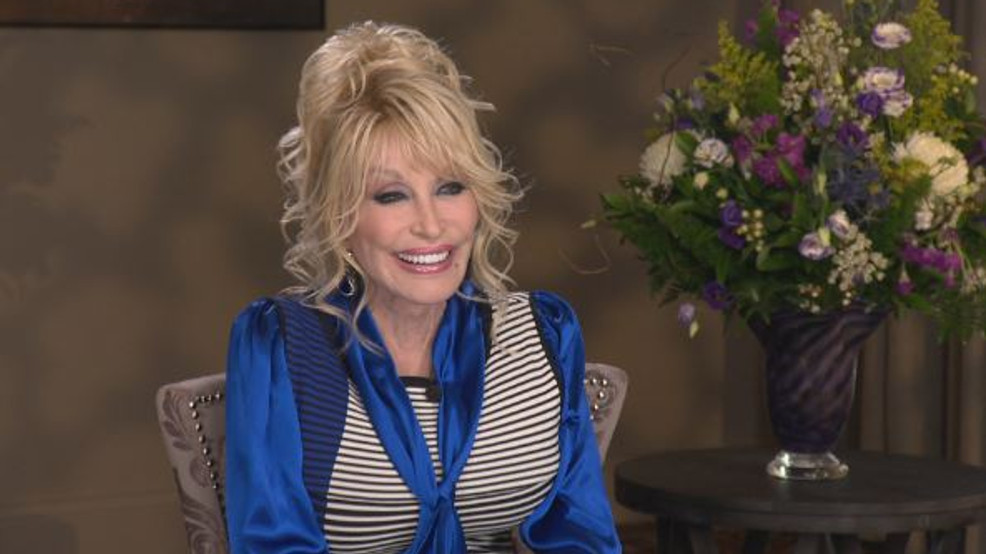 Friday was the first time Parton has been to the park since the COVID-19 pandemic began.

Parton spoke with guests about several of her latest projects, including her new album and book "Run Rose Run." The book is a collaboration with best selling author, James Patterson.

“It's special because I had the chance to write it with James Patterson who is the No. 1 writer in the world he's sold over 4 million books," said Parton. "I've never done a novel or a mystery. “

The book takes place in Nashville, and is about a young girl who is running from her past and trying to make it into the music world. Parton said she wrote the songs for the album in just a few days.

“I did," she said. "I perfected it a lot, and I continued to write, but I sent him seven songs in the first week after we first met. He brought me an outline about what it was about and who it was about and based on that I thought 'I get this I know who this girl is'.”

WCYB had an opportunity to talk with Parton one-on-one about her future plans. She is currently working on a rock n' roll album, a gospel music album, and a Christmas movie.