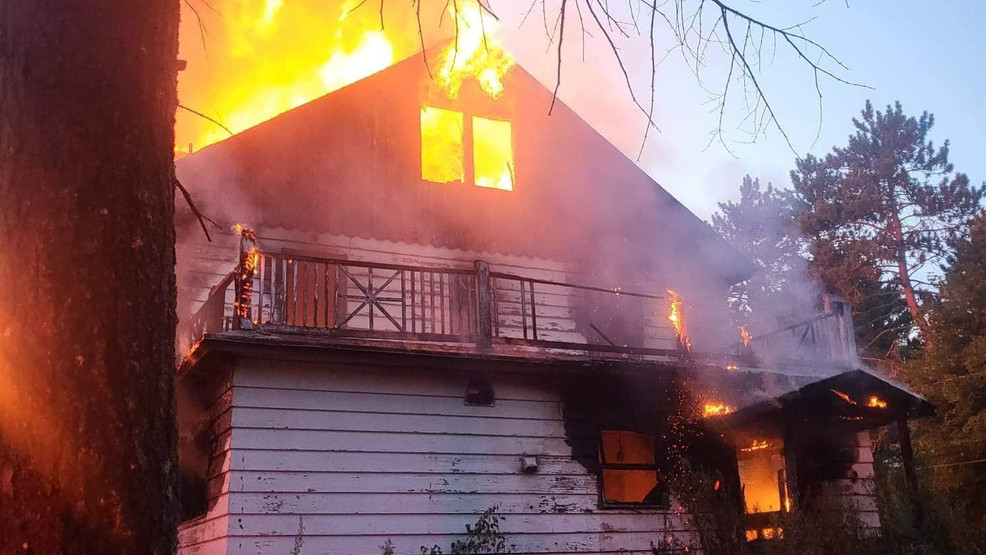 The movie was actually filmed at the Mountain Lake Lodge in Pembroke, Virginia. The Virginia property was not destroyed in the fire.

According to the Liberty Fire Department, at 7:10 p.m. Tuesday, crews were dispatched to a fire in the area of Route 52 and Sullivan Ave. While en route, multiple calls reported a large structure on fire at the old Grossinger's Hotel property.

The fire consumed the three-and-a-half-story wooden building and Liberty fire officials said "at the request of Town of Liberty Code Enforcement, an excavator was brought into the scene to knock down the structure once the fire was out."

Officials said the cause of the fire is under investigation by the NYSP and Sullivan County Bureau of Fire.