Interview: Anamaria Marinca brings humanity to the folk horror of 'You Won't Be Alone' 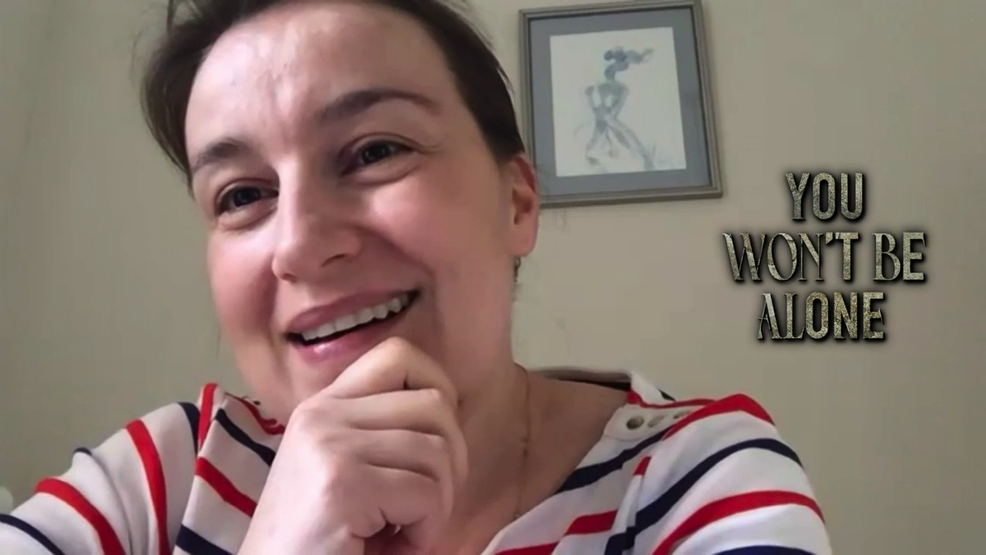 Anamaria Marinca talks with Ryan Painter about witches, prosthetics, and giving the most maligned character in "You Won't Be Alone" a sense of humanity. (KUTV)

We've always been frightened of the unknown. Our histories are filled with magical tales of terror that conjure up vampires, werewolves, and witches as explanations for why the fields no longer yield wheat and our fingernails seem to grow after death. Many of these old beliefs have been abandoned but their enduring legacy can be found in horror films. Particularly folk-horror films that look at the old logic and ask us to consider the possibility that the myths were true and monsters do in fact exist.

I've always been fascinated by the idea of witches. When I was a child there was nothing more frightening and fascinating than Sleeping Beauty's Maleficent or Macbeth's Weird Sisters.

"You Won't Be Alone" was one of my favorite films from 2022's Sundance Film Festival. It's essentially a coming-of-age horror set in 19th century Macedonia. Witches are real. As is their persecution. The narrative is primarily focused on Nevena, a young woman, who as a child was marked by Maria, a witch. Knowing that Maria would return in time, Nevena's mother all but abandons her child in the hills to be fed by scraps and raised by isolation. When collected, Nevena is feral. Useless. And abandoned again.

Just beneath the surface, writer/director Goran Stolevski also tells Maria's story. It might not justify who Maria has become. It does help to explain why she despises the world that surrounds her.

I was granted the opportunity to talk with Anamaria Marinca, the actress who plays Maria. In retrospect I focused too much on the makeup and prosthetics, but like Maria's narrative, if you dig past my noise you'll find some insight into how Marinca approached the character.

You can read my Sundance review of the film here.